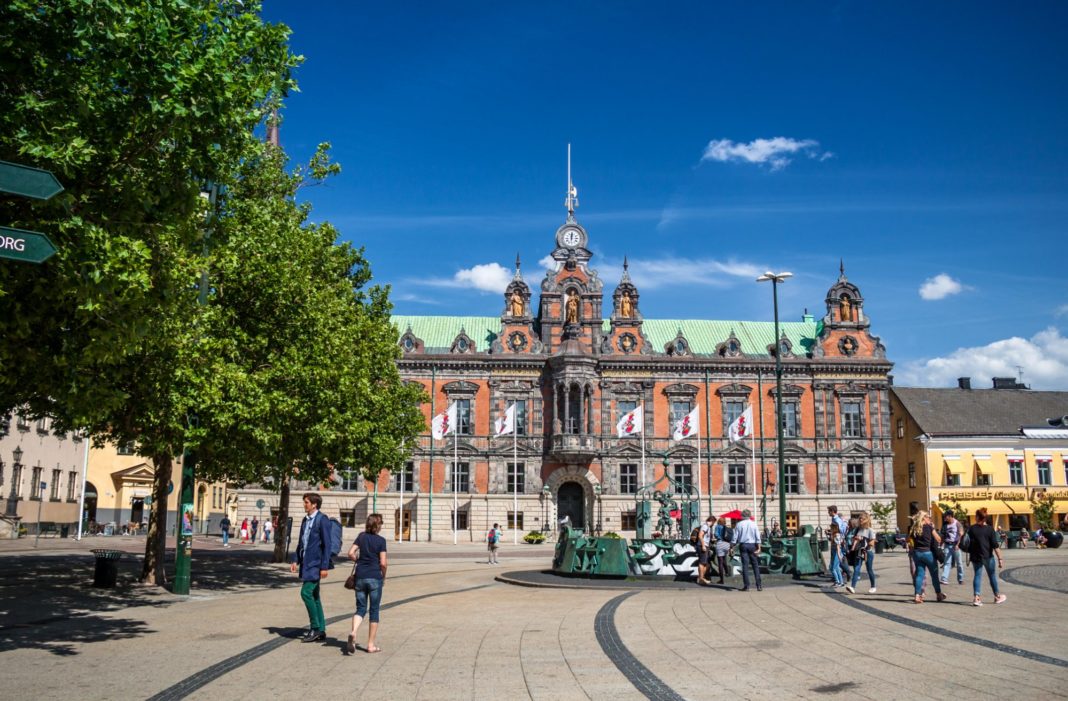 “While leaders are trying to ascertain the barriers of freedom of expression after the anti-Islam film, Jews are in grave danger, and this is not receiving the same level of attention. While discussing different rights it should be remembered that the right to life is above all and there are those who wish to rob the Jews of even this right in Europe.”

Recent attacks against Jews in Europe have included an attack on Jewish schoolchildren in Paris, a man and his six year old daughter in Berlin and a rabbi in Vienna.

“The authorities need to take urgent action on a national and pan-European basis,” Kantor said. “However, before there is a way, there must be a will, and the Mayor of Malmo has created an atmosphere where Jews feel threatened without sufficient protection or understanding.”

Malmo Mayor Ilmar Reepalu has a history of comments which have been perceived as excusing and legitimizing waves of anti-Semitic attacks against Jews.

“We call on the local authorities to take all measures possible to protect the Jewish community in Malmo and our institutions,” said Lena Posner, President of the Jewish Community in Sweden, “There must be a zero tolerance against acts of hate and anti-Semitism in the city.”

The EJC is currently meeting with leaders at the national and European level, to ensure the allocation of resources and to prioritize this issue, in levels of prevention, enforcement and reaction to these crimes.