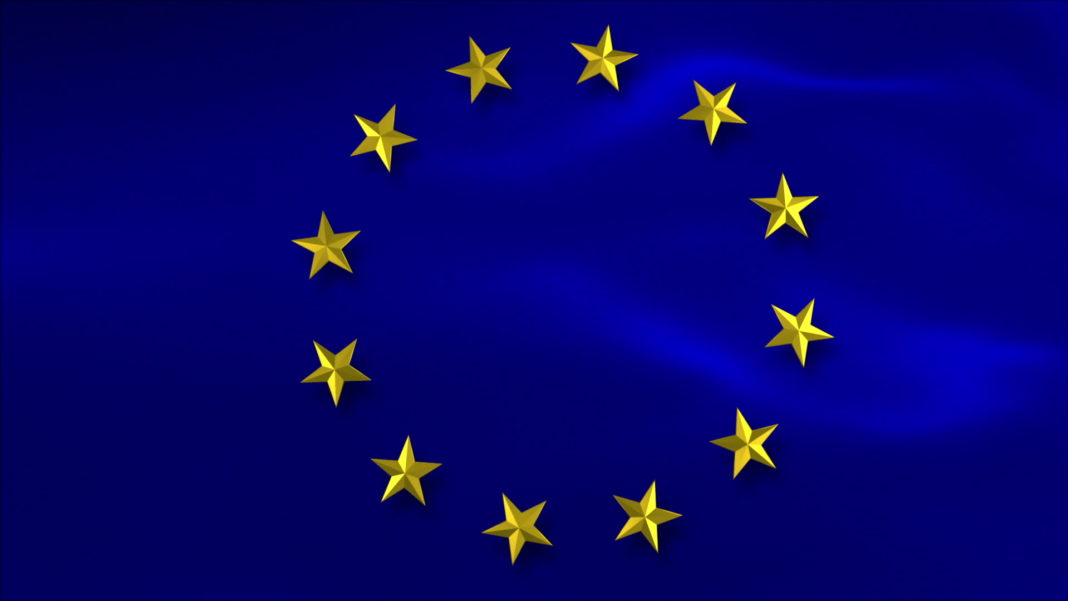 Amid a recent escalation of attacks on the rights of Jews to practice their religion across the European continent, the European Jewish Congress has called on senior European leaders to apply the full force of human rights accords which form the basis of a democratic Europe.

Similar letters were also sent to heads of government across Europe which have recently seen attempts to proscribe Jewish religious practice.

Recent attempts both in the courts and in national legislatures have targeted both the Jewish method of slaughter for meat known as Shechita as well as the practice of circumcision, both central tenets of Jewish practice which enable the continuance of thriving Jewish communities in Europe.

“These assaults on our religion are causing untold anxiety to Jewish communities across Europe who are successfully balancing their adherence to European law and principles of their Jewish faith,” Dr. Kantor wrote.

Circumcision came under assault earlier this year when a German regional court in Cologne ruled that circumcisions according to religious rites were unlawful earlier. This soon spread to neighboring countries like Austria and Switzerland with hospitals in certain areas suspending the practice. It has since arisen in other European countries, including in Scandinavia. Last week, the main Finnish opposition political party, the True Finns, expressed their intention to present a bill to parliament that would make religious circumcision a criminal offense.

“The basic right of freedom of religious expression is not only enshrined in the European Union Charter of Fundamental Rights and in the European Convention of Human Rights but is also heavily protected by national legislation in member states,” Kantor wrote, adding that the best way to stem the assault is through dialogue, citing the model of the successful agreement between the Dutch Government and the Jewish community which aborted parliamentary attempts to proscribe kosher slaughter in The Netherlands.

“This model in The Netherlands provides a positive prototype for national governments and pan-European organizations to resolve these issues,” Kantor wrote. “In the highest spirit of European tolerance and conciliation we are happy to discuss these issues further with you and express our concerns in a more detailed manner in the hope that we can secure a resolution to allow for the full freedom to continue practicing our religion.”

As part of what it termed a critical campaign for Jewish communities in Europe, various EJC delegations headed by Dr. Kantor have met with senior European officials on this and related issues.