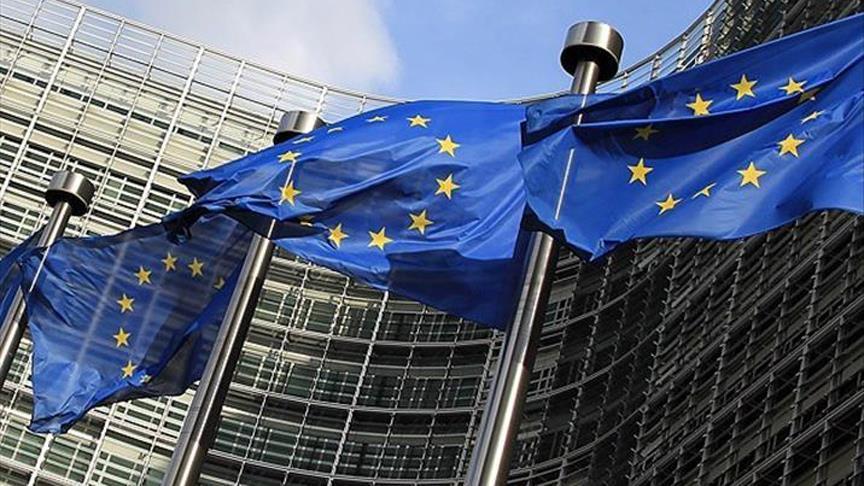 Israel and Jewish groups applauded the Nobel committee’s decision to award the European Union with its famous Peace Prize, though the move drew criticism from some individuals.

“The exemplary success of the EU in establishing peace in Europe after two world wars is an inspiration to the whole family of nations,” Israel’s Foreign Ministry said in a statement released Sunday.

“The European Union crystallizes the way of reason and compromise through which nations can overcome hostility and ancient conflicts, and establish good neighborly relations, mutual trust and cooperation for the common good.”

The European Jewish Congress also threw its congratulations into the appraisals.

“The European Jewish communities have felt the many evolutions, revolutions and convulsions on our continent,” said EJC President Moshe Kantor. “However, from its very inception, we welcomed a more unified Europe which has sought to bring together all Europeans from many backgrounds into one family, and I am proud to say that European Jewry embraced the ideal of an inclusive and integrated Europe.

“The Nobel Peace Prize sends a very strong message that the European Union’s achievements of turning a continent that has known so much bloodshed and conflict now deals with its challenges in a peaceful and tolerant manner.”

World Jewish Congress President Ronald Lauder added: “Jews and members other minority communities have been among the main beneficiaries of closer European integration, and although anti-Semitism and racism continue to worry us, the European Union is – and will be in the future – our main ally in overcoming these scourges…On the international level, the EU should take this prize as an encouragement to take a more proactive and energetic stance on the important issues the world faces today, including the Iranian threat, the rise of Islamism and the worrying developments in the Middle East.”

The announcement of the EU’s win was made last week. Some analysts have called it a politicized move, including Bloomberg writer Andrew Roberts, who called it a “ludicrous decision.”