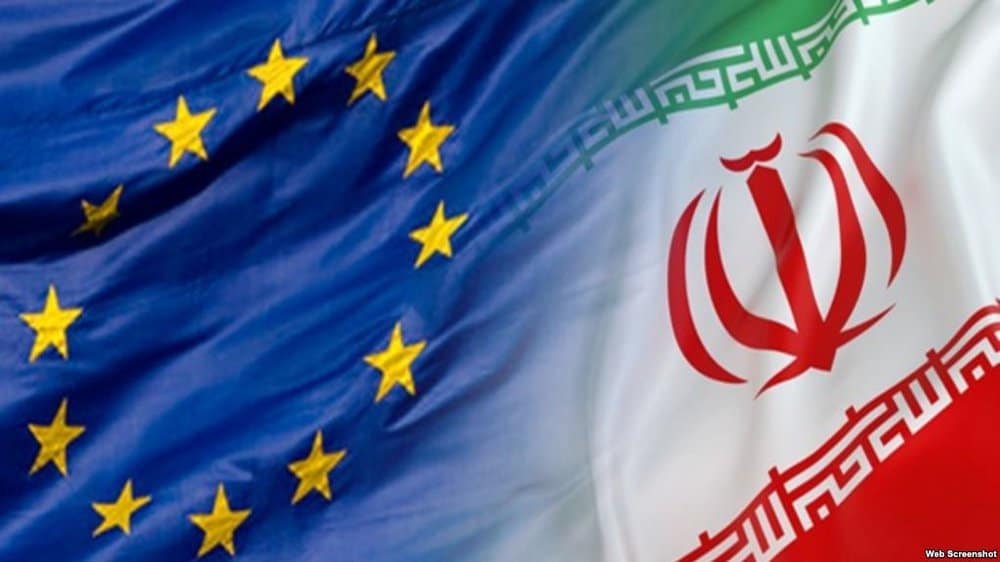 A controversial trip to Iran by a European Parliament delegation will go on, a spokesperson for Tarja Cronberg, a Finnish Green MEP who will lead the delegation, told EJP on Friday.

The delegation of six MEPs is set to travel to Teheran on Sunday and will stay until 2. It will meet the Majlis, Iran’s parliament.

In a statement, Cronberg, who chairs the European Parliament’s delegation for relations with Iran, said the delegation “will follow up on the dialogue branch of the EU’s twin-track approach to Iran of sanctions and dialogue and stress the EU’s commitment to human rights by raising concerns directly with decision-makers and civil society representatives.”

The visit has been criticised by Jewish groups and within the parliament itself.

The Parliament’s Vice President, Alejo Vidal-Quadras, from the European People’s Party (Christian Democrat) group, the largest in the assembly, said that “any formal delegation from the European Parliament to Iran would be extremely counter-productive coming so soon after increased sanctions were announced aimed at forcing Iran’s hand to abandoning its nuclear ambitions, as well as rejecting not only human rights violations, but also repression, fundamentalism and terrorism.”

European Jewish Congress President Moshe Kantor expressed his surprise “that the European Parliament, the Union’s ultimate symbol of democracy and human rights, should be seen in any way as granting legitimacy to a regime which has shown a constant disdain for basic human rights and democratic practices in its own country while simultaneously threatening the very physical existence of its neighbours and in particular, the State of Israel.”

Earlier this week, a Belgian Socialist MEP, Kathleen Van Brempt, who was supposed to join the delegation, withdrew her participation saying that while she was in favour of dialogue “this is not the right time to visit Iran.”