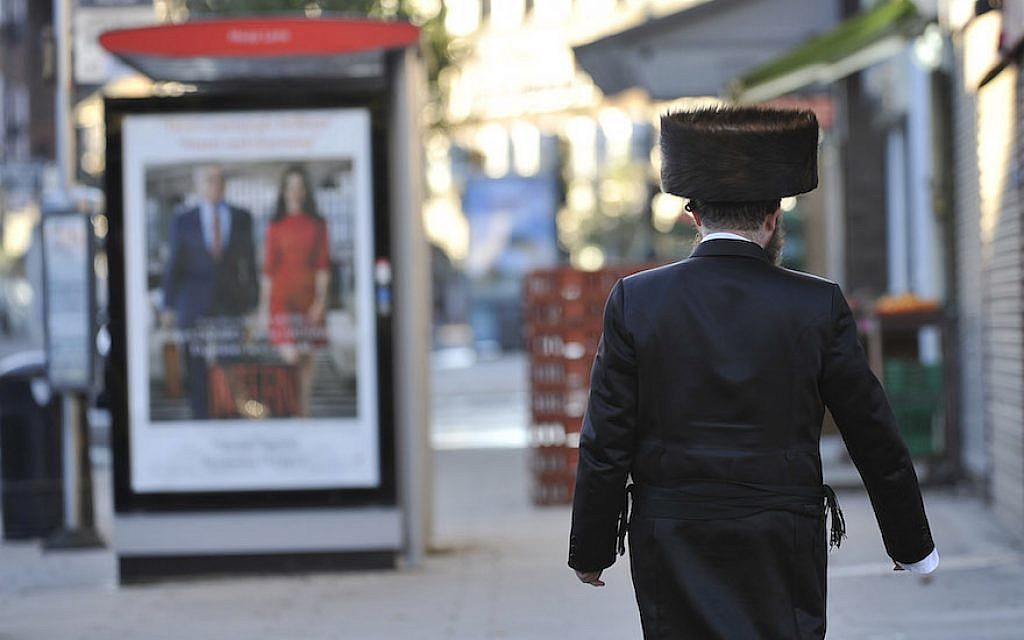 European Jewish Congress President Moshe Kantor told a gathering of senior European Jewish and Muslim leaders in Paris that to combat increasing hate, violence and extremism all must join together to become part of the solution.

“When an attack is launched against the right to practice religion in Europe, we should all stand up against it,” Kantor said.

“An attack against one of us is an attack against all of us. We, as leaders, have the power and the responsibility to create change in our synagogues, in our mosques, in sending the right messages.”

During their two-day gathering, religious leaders from 18 European countries discussed mutual issues of concern, especially the growing hate and extremism in Europe and attacks against religious expression across the European continent.

The meeting was held under the auspices of the European Jewish Congress in cooperation with the Great Mosque of Paris and the Foundation for Ethnic Understanding.

The initiative was welcomed by Muslim leaders, who called for greater cooperation between Jewish and Muslim communities in Europe.

“As Jews and Muslims, we share common values and same adversities and are often targets of anti-Semitism and racism. But we need to take this further and remind our leaders across Europe that we expect their protection of the people they represent as is the right of every citizen in a democratic society.”said Senaid Koblica, President of the Islamic Council of Norway.

The religious leaders also discussed the growing assault on religious practices after calls to ban circumcision and religious slaughter have grown across Europe in recent months.

“If there is a positive to be taken from the recent assaults on our rights to circumcision and religious slaughter, it is the fact that it is bringing our communities closer together by demonstrating the commonality of our faith and our traditions,” Kantor said.

“Through diversity we have been able to achieve unity. We, Muslims and Jews, stand together and say to our opponents that you will not be able to change our culture, our traditions and our religion.”