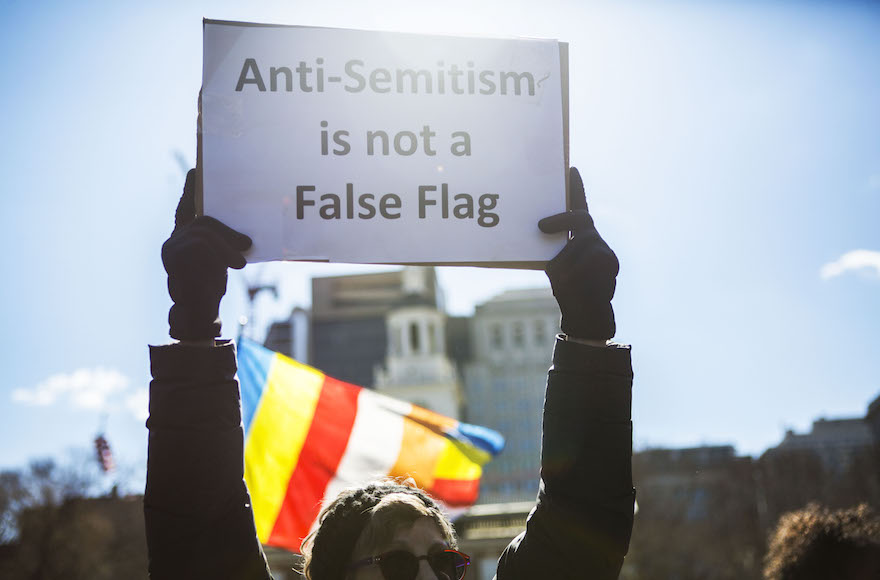 The European Jewish Congress (EJC) has warned that the Swedish Jewish community is in grave danger following a series of anti-Semitic attacks, most notably on two Jewish women in Malmö earlier this week. “The situation is intolerable for Jews in Malmö, and every week we hear of another attack,” EJC President Moshe Kantor said. “The community is slowly being pushed out; it is dying of a ‘thousand cuts’. Each attack should be seen and dealt with as a part of a greater pattern to make Jewish life unsustainable in Sweden.”

“The attacks against Jews should be seen in their entirety and there is a concerted attempt to rid certain areas on Sweden, if not the whole country, of Jews,” he added.

Earlier in the week, large swastikas were twice scrawled on several doors belonging to two separate Jewish homes in Malmö, according to a report in the local daily ‘Sydsvenskan’. One of the homes was broken into, and a computer and Judaica were stolen. The homeowners reportedly called police four times during the weekend as the assailants continued to return. This follows an attack on a synagogue in Malmö, a rabbi viciously attacked in the street and several assaults carried out against the Jewish community in the last couple of months.

The EJC said it would request a meeting with the prime minister of Sweden to discuss the issue and “the need for greater policing, enforcement of anti-racism laws and a long-term strategy for dealing with the attacks on the Jewish community because we are reaching a tipping point for the Jews in Sweden.”

Lena Posner-Körösi, president of the Swedish Council of Jewish Communities, said that “breaking into Jewish homes and deliberately stealing items of great personal and emotional value is outrageous. I urge the political leadership not only in Malmö but the Swedish government to take all measures to end the spiral of increased hatred and violence against Jews in the country.”