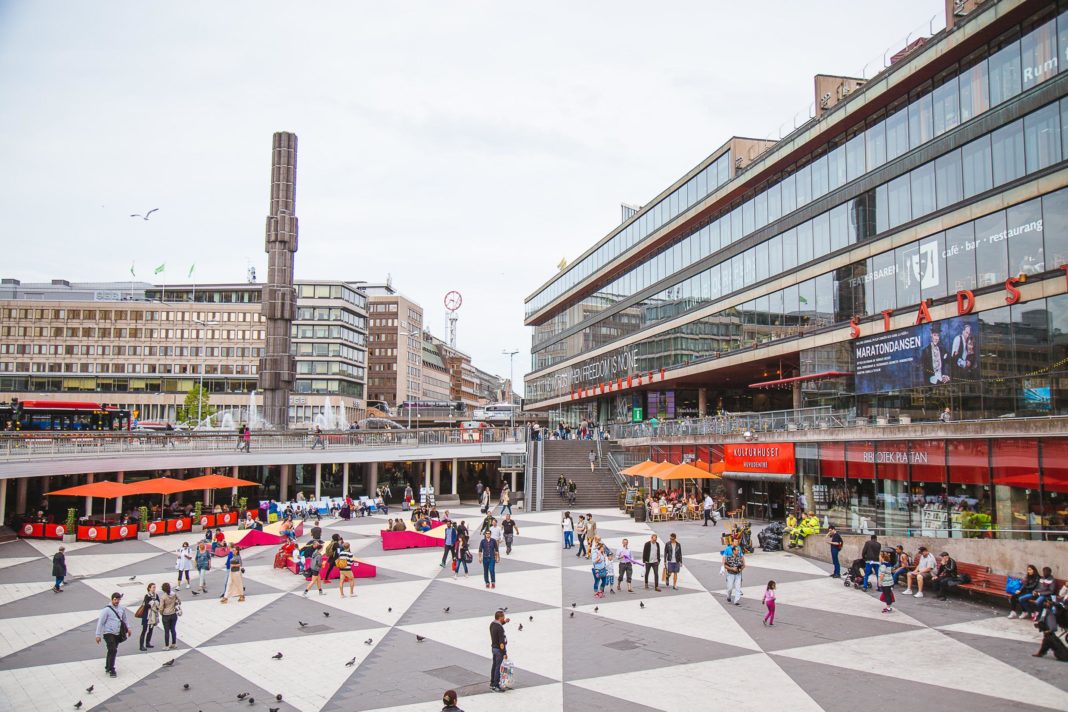 The Jewish community of Malmo has been under escalating threats the past few years from Muslims and neo-Nazis, and European Jewish Congress president Dr. Moshe Kantor said last week, “The community is slowly being pushed out; it is dying of ‘a thousand cuts.'”

The latest incidents took place over a period of several days, with the snowball and stoning attacks following two “Hitler salutes” earlier in the week.

Comments by a local Jewish leader highlight the sense of futility in the Jewish community. Fred Kahn, head of the Jewish community in Malmo told the local newspaper Skånska Dagbladet, “Things like this happen all the time in Malmo. It’s nothing new. The difference is that nowadays people report things to the police, and that’s good.”

Radio Sweden reported that a complaint was filed with the police, but prosecutors have not yet decided whether to or not to drop the case.

Approximately 40 anti-Semitic crimes were reported in Malmo in 2011 and the first six months of 2012, according to the local newspaper.