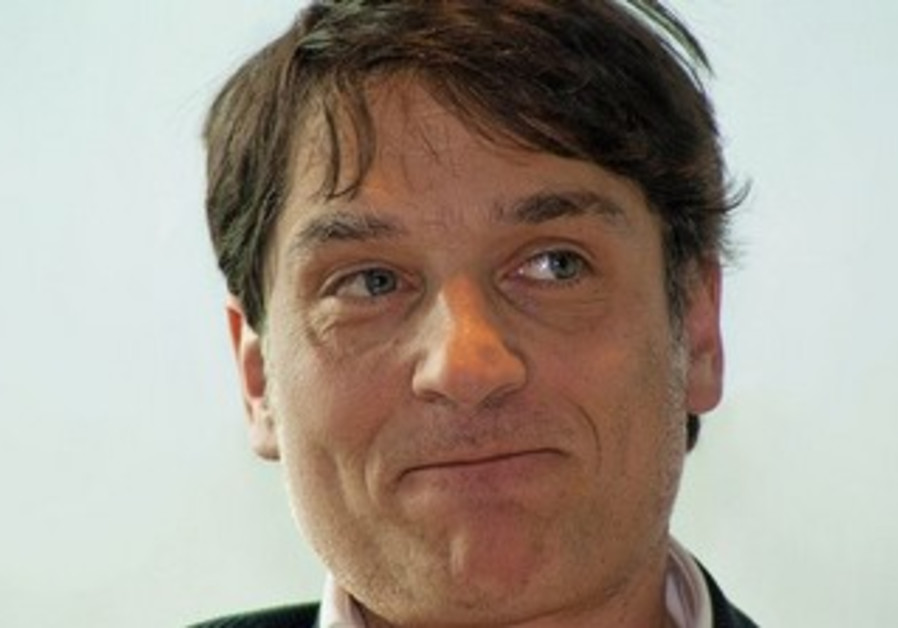 In a statement given to The Jerusalem Post on Tuesday, Kantor wrote, “Certain journalists and other opinion-shapers, among them Jakob Augstein, over the last few years have used their columns to promote hate and fear of the Jewish state and the Jewish people.”

“Obviously they are not the same thing, but when the age-old canards that were used against Jews for hundreds of years appear to be directly replicated against the Jewish state, this should tell us something about the dangerous lines that these people are treading,” Kantor, who is widely considered a leading authority on contemporary anti-Semitism, continued.

Kantor’s remarks differed sharply from Salomon Korn, the vice president of Germany’s Jewish community, who argued that Augstein’s writings are not anti-Semitic.

Korn, along with some German Jewish leaders, was in the minority on the issue among prominent European and American Jewish figures.

The Simon Wiesenthal Center included Augstein in its 2012 list of top ten anti-Semites and haters of Israel because of a steady stream of writings hostile to Jews and Israel.

The Anti-Defamation League told the Post that one of Augstein’s statements – when he wrote, “With backing from the US, where the president must secure the support of Jewish lobby groups, and in Germany, where coping with history, in the meantime, has a military component, the Netanyahu government keeps the world on a leash with an ever-swelling war chant” – falls into the category of conspiratorial anti- Semitic thinking.

In another piece, Augstein equated Israeli haredim to Islamic terrorists following the “law of revenge.” The left-wing writer said the attacks against him were “defaming critical journalism.”