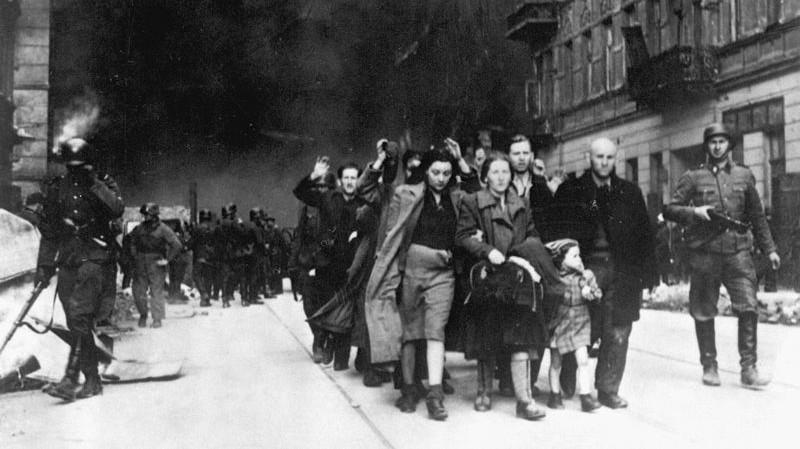 “It is an honor for the institution that I lead to mark this day in such a dignified manner,” Martin Schulz, president of the European Parliament, said ahead of the ceremony, which for practical reasons is scheduled to take place in Brussels on Jan. 22.

For the past few years, the European Jewish Congress has noted the remembrance day with a ceremony at the European Parliament featuring EU speakers and guests. However, this year it was placed formally on the EU calendar.

“With the political gains of the far-right and neo-Nazi parties in European parliaments, the fact that this event is warmly embraced by the most prominent European institutions sends a strong message against hate, racism and anti-Semitism,” said Moshe Kantor, president of the European Jewish Congress, who will be opening the ceremony next week.

The theme of the event is a tribute to the Warsaw ghetto uprising fighters of 70 years ago.

In addition, EU Commissioner for Home Affairs Cecilia Malmstrom will officiate at the inauguration of a new room at the European Parliament bearing the name of Raoul Wallenberg, the Swedish diplomat who saved thousands of Jews during the Holocaust.

Jan. 27, the date in 1945 when Soviet troops liberated the Auschwitz death camp, was designated as a memorial day at the United Nations General Assembly in 2005.