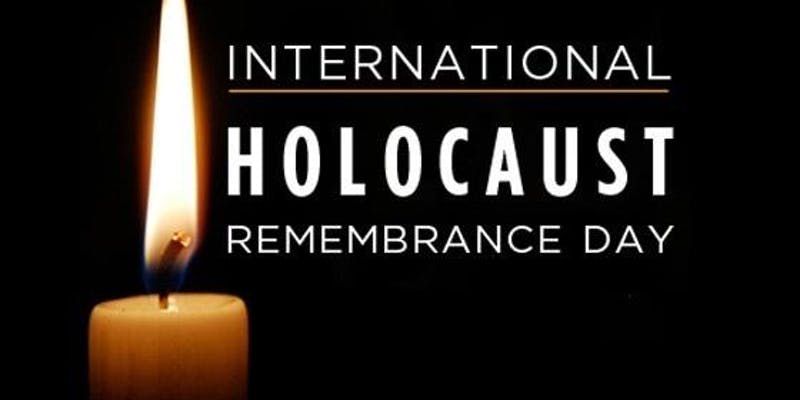 The European Jewish Congress (EJC) and the European Parliament will hold the first annual International Holocaust Remembrance Day Event in Brussels on Tuesday.

The entrance of this event into the official European Union calendar is due to the cooperation and coordination between the EJC and European Parliament President Martin Schulz.

Dr. Moshe Kantor, the president of the European Jewish Congress, will open the event.

“I am delighted that, with our partners in the European Parliament, we have managed to place such an important event on the official EU calendar,” Kantor said.

“Holocaust memorialization is a massive undertaking, not least in a time when Holocaust survivors are becoming fewer and anti- Semitism and intolerance is rising.”

“Furthermore,” he said, “with the political gains of the far-right and neo-Nazi parties in European parliaments, the fact that this event is warmly embraced by the most prominent European institutions sends a strong message against hate, racism and anti-Semitism.”

Schulz will also speak at the event, along with Maros Sefcovic, vice president of the European Commission, Alan Shatter, Irish minister for Justice, Equality and Defense, Samuel Pisar, honorary ambassador and special envoy of UNESCO for Holocaust and Genocide Education and Prof. Wladyslaw Bartoszewski, Polish secretary of state and the plenipotentiary of the prime minister for international dialogue.

“I am deeply touched that we are commemorating the International Holocaust Remembrance Day in the European Parliament once more, a location that is highly symbolic of peace and reconciliation between former arch-enemies,” said Schulz.

“It is an honor for the institution that I lead to mark this day in such a dignified manner.

“The Holocaust must always be fresh in our minds and souls, in the conscience of humanity, and should serve as an incontrovertible warning for all time: Never again!” The theme of the event is a tribute to the fighters of the Warsaw Ghetto uprising, whose struggle took place 70 years ago, and to Swedish diplomat Raoul Wallenberg, who saved thousands of Jews during the Holocaust.

A new room in the European Parliament in honor of Wallenberg will be inaugurated by Cecilia Malmström, the EU commissioner for Home Affairs.

The event will be attended by MEPs, ambassadors to the European Union, other highlevel dignitaries, Holocaust survivors and members of Wallenberg’s family.

Kantor is expected to speak at the event about the greater need for combatting racism and intolerance, and will draw a parallel between the situation today and the 1920s and ’30s in Europe before the rise of Nazism.

“From the late 1920s all the way through to the gas chambers of Auschwitz, most of Europe chose to excuse the fact that populations facing economic hardship could be bought off by scapegoating minorities, by turning inwards to the hatred of the other,” Kantor said. “This all sounds too familiar.

“Today, amid economic turbulence on this continent, national parliaments contain increasing numbers of racists and anti-Semites.

And it is to the immense shame of all of us that this European Parliament also contains such people.”