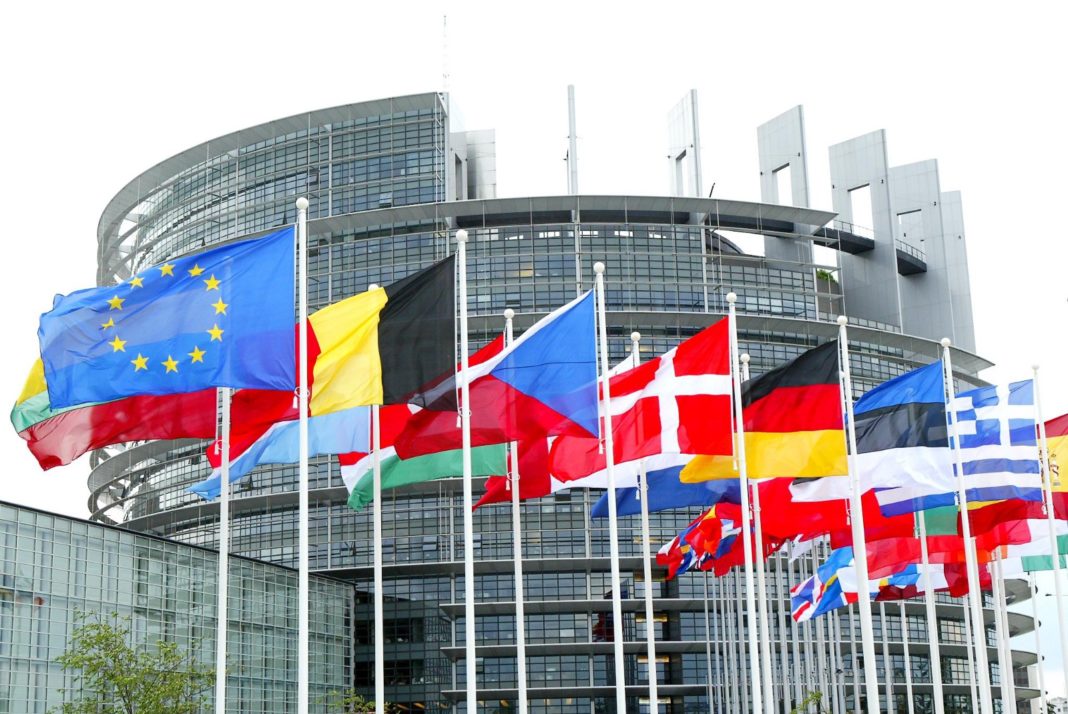 ”The great majority of the elected members will not tolerate open denial of the Shoah. If that happens we will simply point them to the door”, he promised in his speech.

Last year President Schulz announced that his first effort as president was to ban Holocaust denial in the European Parliament.

Whereas the President of the European Parliament focused on the rise of anti-Semitism and intolerance in Europe, the Jewish speakers also expressed their concern over the current nuclear threat to Israel.

”We cannot tolerate the fact that a lunatic who denies the very existence of the Holocaust can acquire a nuclear bomb”, said Dr. Samuel Pisar, renowned international lawyer, Holocaust survivor and Special Envoy to UNESCO. Pisar was making reference to the Iranian leader and infamous Holocaust denier, Mahmoud Ahmadinejad.

”Within one year, this dictator is expected to have nuclear capabilities”, warned Moshe Kantor, President of the European Jewish Congress.

”When people are facing financial uncertainty, they start looking for scapegoats”, he said. However, Schulz seemed more optimistic.

”This is 2013, and the difference is that we now have European institutions which are committed to safeguarding the fundamental values of tolerance, dignity and respect. The great majority will not accept anti-Semitism.”

The event also honoured the Swedish diplomat and businessman, Raoul Wallenberg. He saved tens of thousands of Hungarian Jews from the Nazis at the end of the Second World War, by issuing protective passports and offering shelter in buildings designated as Swedish territory. On Tuesday, members of the family were present in the European Parliament, as a conference room was named after him by President Schulz and Nane Annan, the niece of Raoul Wallenberg. Her cousin Louise von Dardel spoke about her uncle who she had never met, but admired deeply. She made a direct appeal to the European Parliament to make a formal request to the Russian authorities for an inquiry into what actually happened to Wallenberg after he disappeared in Budapest at the end of the war. Several speakers mentioned the fate of Wallenberg as an example of the fact that you cannot defeat evil – Nazism – with another form of evil, namely Communism. Raoul Wallenberg was last seen in 1945 in the company of Soviet officials.

In a private interview with ECI, President Schulz urged civil society organisations such as ECI, to work with the European Parliament to raise awareness of the rise of anti-Semitism in Europe.

The Holocaust Memorial in the European Parliament was the first event of the week with ECI as one of the co-organisers. In the next few days, there will be similar ECI events in Berlin, Munich and Auschwitz, where ECI Chairman, Harald Eckert, is taking part. The ECI-sponsored exhibition by Perry Trotter, “Shadows of Shoah”, will be officially launched at a high-profile national event on Friday in Auckland, New Zealand. Additional events are planned across Europe as well as in Japan, Africa and North America.

For the past eight years, ECI has called upon churches and faith communities in Europe and beyond, to honour the victims of the Holocaust in their Sunday services nearest to the 27th. This year, Holocaust Remembrance Day is marked on January 27th. Shadows of Shoah is the work of New Zealand artist Perry Trotter. Using black and white imagery and original music, survivors´ experiences are presented in a brief but compelling format. Shadows of Shoah is a powerful and evocative piece of art, while carefully maintaining historical accuracy.