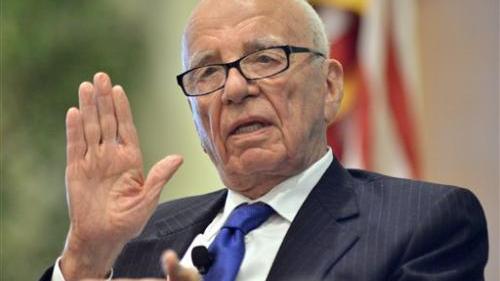 Cartoonist Gerald Scarfe says that he “very much regrets” the timing of his controversial depiction of Benjamin Netanyahu in this weekend’s Sunday Times.

Mr Scarfe, in a message to the JC denying permission to reproduce the cartoon, said that he had not been aware it was Holocaust Memorial Day.

The newspaper itself, meanwhile, has defended the inclusion of a cartoon about Israel condemned as a “blood libel” on the same day as Britain marked Holocaust Memorial Day.

The cartoon appeared with the heading: “Israeli Elections – Will Cementing Peace Continue?”.

Media monitor Honest Reporting said it amounted to “a blood libel on a day when the millions of victims of the Holocaust are remembered”, while Rabbi Yitzhak Schochet of Mill Hill Synagogue urged the newspaper to “retract that vile piece of anti s emitism and apologise to your readership and affected communities”.

“This cartoon would be offensive at any time of the year, but to publish it on International Holocaust Remembrance Day is sickening and expresses a deeply troubling mindset,” said the president of the European Jewish Congress. President Moshe Kantor said such “insensitivity” should warrant an immediate apology from both Mr Scarfe and the editor of the paper.

In a statement, the paper said it was a typically robust cartoon by Mr Scarfe, and directed readers to a Sunday Times magazine feature published in the same edition exposing “the Holocaust-denying tours of concentration camps organised by David Irving”.

“The Sunday Times firmly believes that it is not antisemitic,” said a spokesman. “It is aimed squarely at Mr Netanyahu and his policies, not at Israel, let alone at Jewish people. It appeared on Sunday because Mr Netanyahu won the Israeli election last week.”