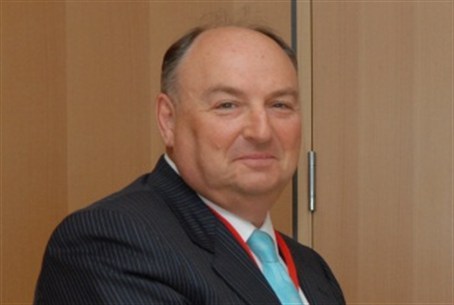 Cartoon of Netanyahu building a wall on the bodies of Arabs, using blood as cement, appears on Holocaust Remembrance Day.

European Jewish Congress President Dr. Moshe Kantor called for an apology Sunday from Britain’s Sunday Times, which published a cartoon of Israel’s Prime Minister Binyamin Netanyahu building a wall on the bodies of Arabs. The cartoon, which appears on International Holocaust Remembrance Day, depicts the blood of the Arabs as cement.

Many observers found the cartoon reminiscent of blood libels against Jews, and noted a similarity to anti-Semitic cartoons published by Nazi newspaper Der Stürmer in the leadup to the Holocaust.

“This cartoon would be offensive at any time of the year, but to publish it on International Holocaust Remembrance Day is sickening and expresses a deeply troubling mindset,” Dr. Kantor said. “This insensitivity demands an immediate apology from both the cartoonist and the paper’s editors.”

“Amazingly, as this cartoon was published days after the only democracy in the Middle East, Israel, underwent fully democratic elections, as others in the Middle East were being butchered by the tens of thousands, the Sunday Times focuses its imagination solely on the Jewish State.

“This contravenes many of the criteria laid out in EUMC’s Working Definition of Antisemitism and is part of a worrying trend to legitimize the growing assault on Israel by opinion-shapers,” Kantor said.