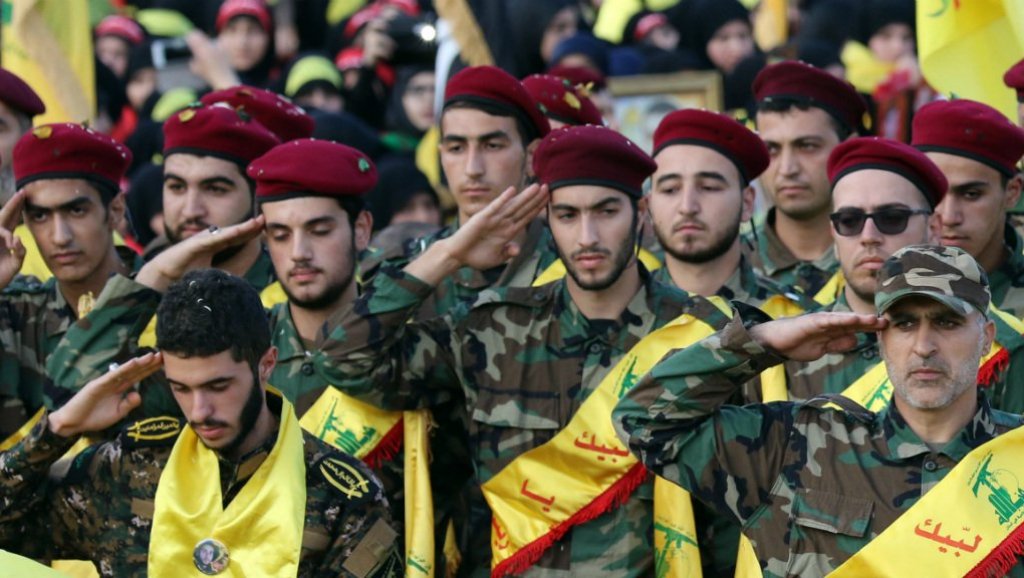 Hezbollah, the Lebanese Shiite group, was responsible for the bombing of a bus filled with Israeli tourists in Burgas, Bulgaria, last year, the Bulgarian authorities announced Tuesday.

The attack on July 18, 2012 was carried out by a terrorist cell that included Canadian and Australian citizens.

Bulgarian Interior Minister Tsvetan Tsvetanov, in the first major announcement on the investigation’s findings, said one of the suspects entered the country with a Canadian passport, and another with one from Australia.

“We have well-grounded reasons to suggest that the two were members of the military wing of Hezbollah,” Tsvetanov said at a press conference in Sofia after a meeting of Bulgaria’s National Security Council. “We expect the government of Lebanon to assist in the further investigation.”

Iran-backed Hezbollah has been linked to attacks and kidnappings on Israeli and Jewish interests around the world.

The bomb exploded as the bus took a group of Israeli tourists from the airport to their hotel in Burgas. The blast also killed the suspected bomber, a tall and lanky pale-skinned man wearing a baseball cap and dressed like a tourist.

The bomb was detonated remotely using a circuit board.

Although it was initially believed to be a suicide bombing, experts said investigators believe the bomber never intended to die.

Two counterfeit U.S. driver’s licenses that were found near the bombing scene were traced back to Lebanon, where they were made.

The Bulgarian announcement puts pressure on the European Union to reconsider whether to list the group as a terrorist organisation.It would render illegal any financial transfer from the EU to Hezbollah or any member of that organization.

Bulgaria is a member of the EU.

But the Bulgarians have been facing pressure from European allies like Germany and France, which regard Hezbollah as a “legitimate” political organization. France especially has reportedly blocked any decision on this issue given its historic kinks with Lebanon.

Consensus is needed among the 27 EU member states on a decision to outlaw Hezbollah.

After the Burgas bus bombing, Israel put pressure on the EU to blacklist Hezbollah but Cyprus Foreign Minister Erato Kozakou- Marcoullis, whose country at the time held the EU’s rotating presidency, said there was non consensus among the EU members, stressing the fact that Hezbollah “is an organisation that comprises a political party and a social services network, as well as an armed wing. It is active in Lebanese politics, including the parliament and the government, and plays a specific role with regard to the status quo in Lebanon.”

But she then added : “Should there be tangible evidence of Hezbollah engaging in acts of terrorism, the EU would consider listing the organization.”

Over the weekend, US Ambassador-at-large Daniel Benjamin criticised the European Union for refusing to blacklist Hezbollah as a terrorist organisation.

Speaking at a conference in London, Benjamin, who is the coordinator for counterterrorism at the State Department, described Hezbollah’s legal status in the EU as “undermining security goals” pursued by the US and its allies.

The EU’s top counter-terrorism official, Gilles de Kerchove, was recently quoted as saying that the European Union may not designate Hezbollah a terrorist organization, even if it turns out that the group was behind the terrorist attack in Bulgaria against EU nationals on EU soil.

Whilst the Netherlands declared Hezbollah as a terrorist organisation in 2004, saying it does not differentiate between its political and terrorist wings, Britain does distinguish between the different elements, and has crucially only outlawed its military wing. And in September, London urged the European Union to follow its example.

Hezbollah is also believed to to be responsible – as an Iran proxy – for several terror attacks around the world, including the infamous 1994 bombing of a Jewish community center in Buenos Aires which killed 85 people and injured several dozens others, as well the attack on the Israeli Embassy in the Argentinian capital two years earlier . The bombing killed 29 people and wounded several hundred.

Hezbollah, which was created in 1982, launched attacks against the US Embassy in Beirut, Lebanon and its military barracks in 1983, resulting in the murder of 258 Americans.

Israel also said that Iran and Hezbollah plotted to carry out more than 20 attacks against Israeli and Jewish targets over the past two years, in various countries including in Turkey, India, Thailand, Georgia.

Last year, in Cyprus, another EU country, a Lebanese was arrested by the Cypriot police. He reportedly admitted to be a member of Hezbollah and to be preparing an attack on Israeli tourists on the Mediterranean island. The investigation is still going on.

“There should be no more equivocation, Hezbollah should be added to the EU’s officially group of terrorist organizations without delay or reservation,” Kantor said.

“This decision should not be subject to political considerations, but whether proscribing Hezbollah will hinder its continuing efforts to murder innocent civilians in Europe and around the world.”