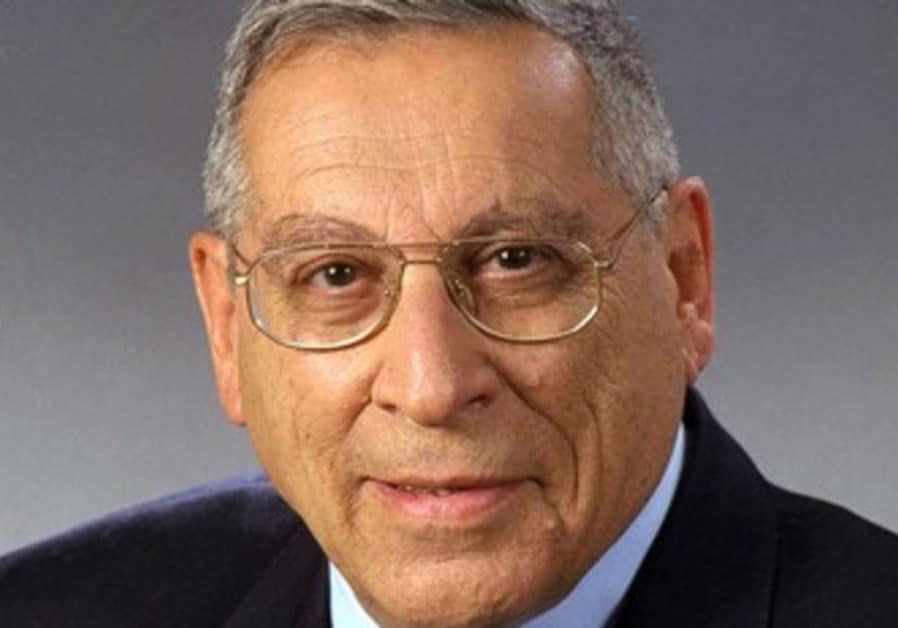 The European Jewish Congress (EJC) is calling on French authorities to condemn the decision by Dominique Lesparre, mayor of the Paris suburb of Bezons, to grant honorary citizenship to Majdi al-Rimawi, one of four Palestinians responsible for the 2001 assassination of Israeli tourism minister Rehavam Ze’evi.

Bezons recognized Rimawi last month, according to the March edition of its official newsletter, Bezons Infos.

The Palestinian is currently serving a life sentence in an Israeli prison.

“It is inconceivable that an elected figure can be so ignorant to call a cold-blooded murderer a victim,” said Kantor in a statement.

“This is the kind of ignorance that leads to people like Mohammed Merah perpetrating the murder of children because they are Jewish,” he said. “This type of glorification of murder is sending a very ominous message to the next Merah.”

He was referring to a Muslim in the French city of Toulouse who killed four Jews, three of them children on March 19, 2012.

“After the murders in Toulouse we expected that it would have sent shock waves across France and would compel to finding ways of dealing with this threat,” Kantor added. “Unfortunately, the response was not felt strongly enough by those who attack Jews and other minorities.

They have not received the message that these attacks are unacceptable and will be met with zero-tolerance.”

Kantor insisted that “life goes on in Europe after events such as the Toulouse murders, but for the Jewish community life does not return to normal.” He stated that the honor Lesparre bestowed on Rimawi “dishonors Bezons and shames its mayor.”

The motion to recognize Rimawi passed unanimously at a special vote of the municipal council, according to the suburb’s official newsletter.

“He is imprisoned for more than 10 years [sic] in an Israeli prison,” proclaims the article.

“His crime? Defending his city and its inhabitants, calling for the application of international law for the establishment of Palestine in the 1967 borders as recognized by the United Nations, and Jerusalem as its capital. For this he was sentenced in 2002 [sic] to life in prison…. More than 80 years!” The article does not mention the 2008 conviction of Rimawi, a member of the terrorist organization Popular Front for the Liberation of Palestine, for the assassination of Ze’evi in Jerusalem in October 2001.

Rimawi was one of four attackers.

Lesparre was quoted as calling the vote to honor Rimawi “a strong political act.”

An inscription on the plaque prepared by Bezons, which has a population of approximately 28,000, referred to him as a “political prisoner,” according to Palestinian Media Watch.

“We are cooperating with the village of Wazbanized in Palestine, near Ramallah, from which Majdi al-Rimawi came and who is the husband of the former mayor, within the framework of our partnership with Palestine, and we are supporting the Palestinian cause because the occupation has lasted long enough. Palestinians are forced to live in ghettos in Gaza. We have given support to suffering peoples.”

Answering a question regarding the blood on Majdi’s hands, Noël answered: “De Gaulle and Jean Moulin committed some actions of resistance during Nazi occupation.”

He referred to an article published in Marianne, a left wing weekly, in which journalist Claude Askolovitch wrote that “to assassinate a man (Rehavam Ze’evi) who wants to deport your people can be interpreted as an action of preventative defense.”