Anti-Semitic Incidents Up By 30 Percent 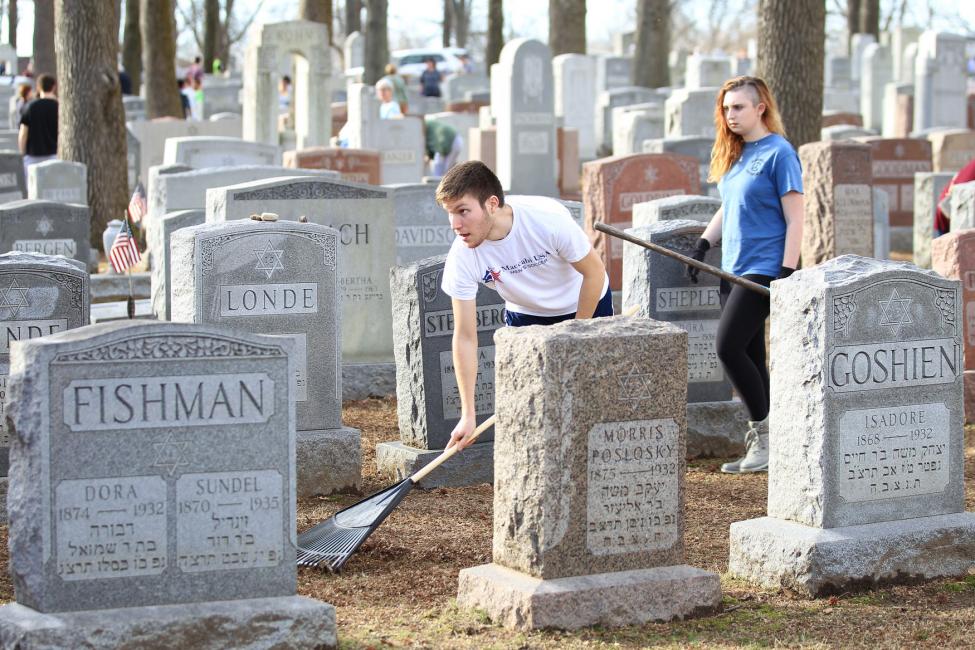 Instances of anti-Semitic violence and vandalism increased by 30 percent worldwide in 2012, an annual report in Israel found.

The report by Tel Aviv University’s Kantor Center for the Study of Contemporary European Jewry was released ahead of Holocaust Remembrance Day on Monday, Haaretz reported.

The center said 686 anti-Semitic incidents were reported worldwide in 2012, marking a 30 percent increase from 2011.

About 373 of those incidents took place in France, representing a 60 percent rise in anti-Semitic incidents in the country, the report found.

Moshe Kantor, president of the European Jewish Congress, said Sunday that the rise of anti-Semitism in France was partly due the Toulouse shootings, during which a rabbi and three Jewish children were fatally shot by gunman Mohammed Merah.

“The overall total was influenced by a substantial growth in violence in France, particularly following the terror attack on the Ozar Hatorah School in Toulouse, as well as in Hungary, the U.K., Germany and Australia,” Kantor said. “The resulting wave of violent incidents in France demonstrates the extent of hatred toward the Jews is rooted in the worldview of extremist elements, regardless of any specific Middle East event.”

“Rather than the Toulouse attacks being a shock to the system, they had the opposite effect and perhaps allowed terrorist groups in Europe to become more encouraged,” said Kantor. “This simply demonstrates that anti-Semitism breeds anti-Semitism, pure and simple. And authorities have to act quickly and forcefully to prevent such escalations in the future.”

Kantor noted that a number of extreme right-wing politicians were elected in several countries in 2012 who had made anti-Semitic and anti-Israel statements.

Last year “will be remembered as the year where political Nazism returned to European parliaments in force,” Kantor said. “The Jobbik party in Hungary, the Golden Dawn in Greece and Svoboda in Ukraine are not mere far-right-wing parties. … These neo-Nazi parties have crossed all red lines on a continent where we would hope never to see again an openhanded salute, swastika-like symbols and the demand for Jews to be listed.”