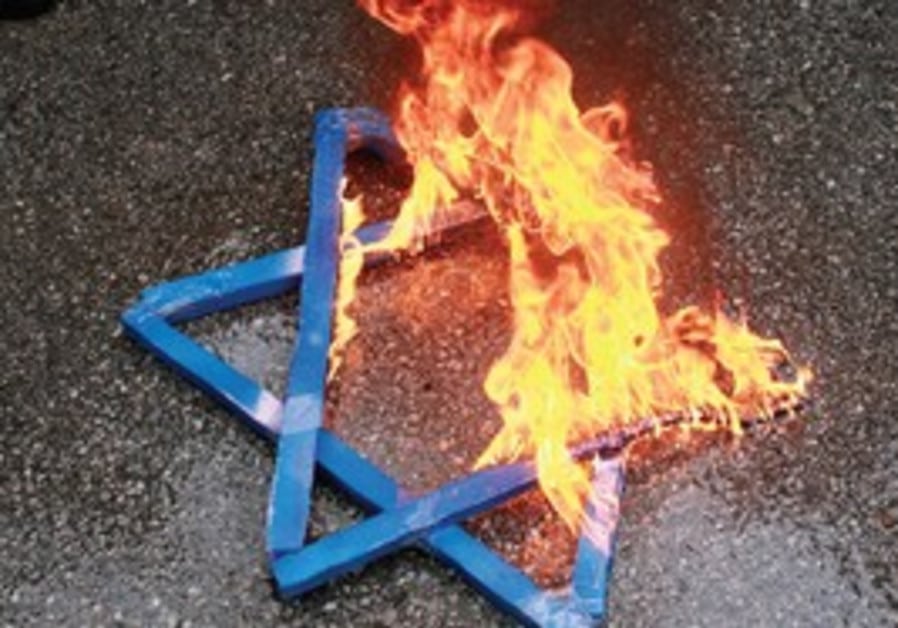 Global violence and vandalism against Jews has increased by 30 percent, according to an annual survey released by The Kantor Center for the Study of Contemporary European Jewry, on Sunday.

The report follows a relative decline in numbers of anti-Semitic acts over the past two years.

Hungary was identified as the main European entity experiencing the most troubling escalation of anti-Semetic incidents, according to European Jewish Congress (EJC) President Dr. Moshe Kantor.

The EJC has written to the European Parliament calling on it to monitor related developments.