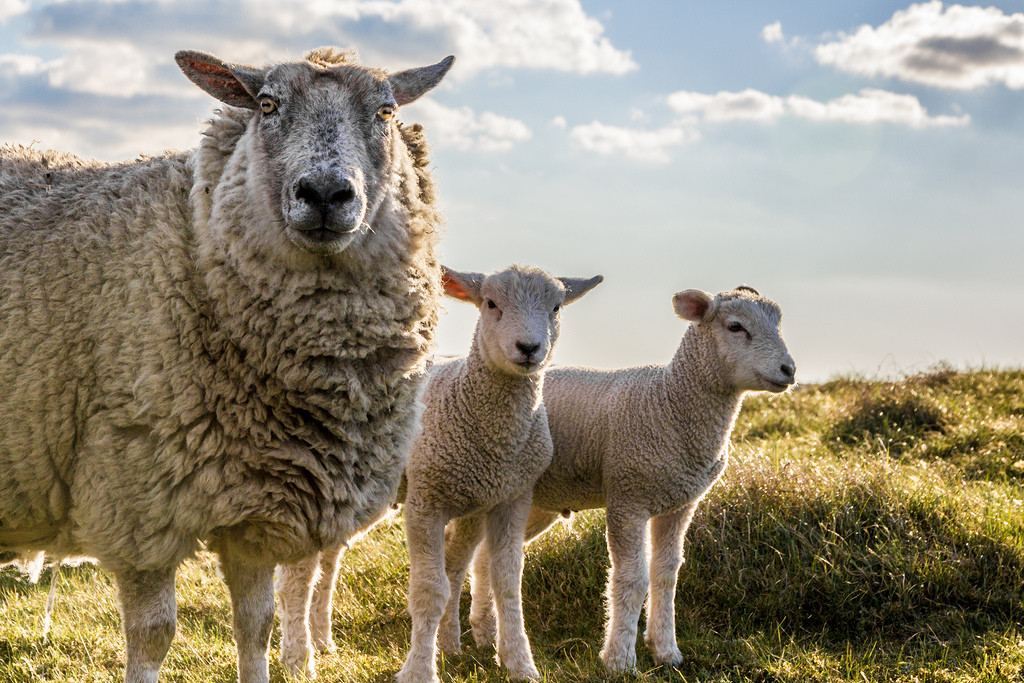 The European Jewish Congress (EJC) expresses its strong condemnation of the decision today by the Polish Parliament to ban the slaughter of animals for meat in accordance with Jewish practice.

“This decision puts into question the ability to maintain normative Jewish life in the Republic of Poland, and its ability to confirm with the basic norms of freedom of religious expression as a member of the European Union,” EJC President Dr Moshe Kantor said.

“For a country which saw the annihilation of virtually the totality of its Jewish population, within living memory, to now say that Jewish life is to be constrained that Jews are being prevented from practicing their religion, is shocking in the extreme.”

“We call on the Polish government to immediately bring in new legislation on this issue conforming with the right to freedom of religious expression as enshrined in the Polish constitution and European law. We will be using all political and legal channels to challenge this decision and to maintain solidarity with the Jewish community in Poland in the face of this attack on its most basic rights,” Kantor said.