Lithuania’s Support Of Ritual Slaughter May Turn The Tide 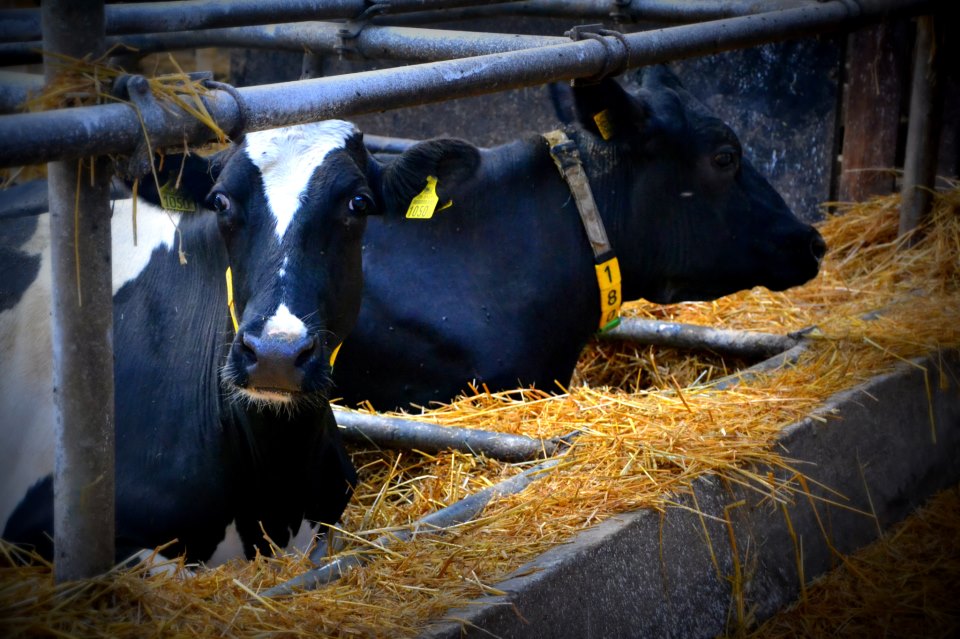 The Lithuanian parliament has taken the first steps to legal ritual slaughter in what could be move that turns the tide against the wave of initiatives in Europe to defend the “rights of animals” as a higher priority that freedom of religious practices.

“The fact that Lithuania currently holds the Presidency of the European Union means that this law will have an extremely strong symbolic significance for the rest of Europe,” said Jewish Congress president Dr. Moshe Kantor.

The bill passed its first reading in the parliament by a lopsided margin of 51-2.

Religious slaughter was banned in Poland on January 1 after its Constitutional Court deemed it incompatible with animal rights legislation, and there have been other attempts in Europe to ban religious traditions like circumcision.

“We face significant opposition to our traditions in Europe, but we are glad to be winning some significant victories for freedom of religion on our continent,” Kantor said.

“Freedom of religion is one of the EU’s founding pillars and those who fight against it are compromising the principles of tolerance and mutual respect which the new Europe is supposed to be built upon.”