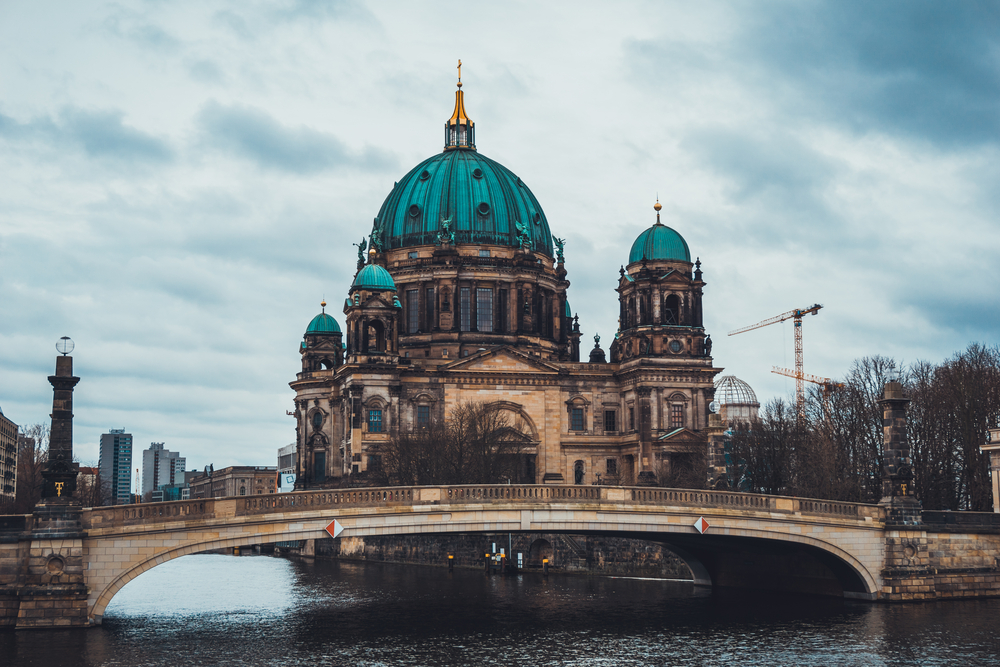 The event took place over three days from November 21-24, and was held in conjunction with the Community Assembly in Berlin. More than 500 community members, representatives, delegates, and guests attended this event.

Issues discussed over this long weekend presented an opportunity to conduct discussions and debates, celebrate Jewishness, to meet up and to exchange ideas. This year, the Community Day was entitled, “One people – one community”. There were also a number of interesting workshops held with high-profile.

In a wide-ranging and well-received speech, Moshe Kantor addressed many current themes affecting Jewish life in Europe, notably recent increases in anti-Semitism as exemplified in the recent survey report of the EU Fundamental Rights’ agency and attempts to delegitimise Israel.

He also noted the vast changes in the make-up of German Jewry in recent decades expressing his particular happiness at such positive developments.