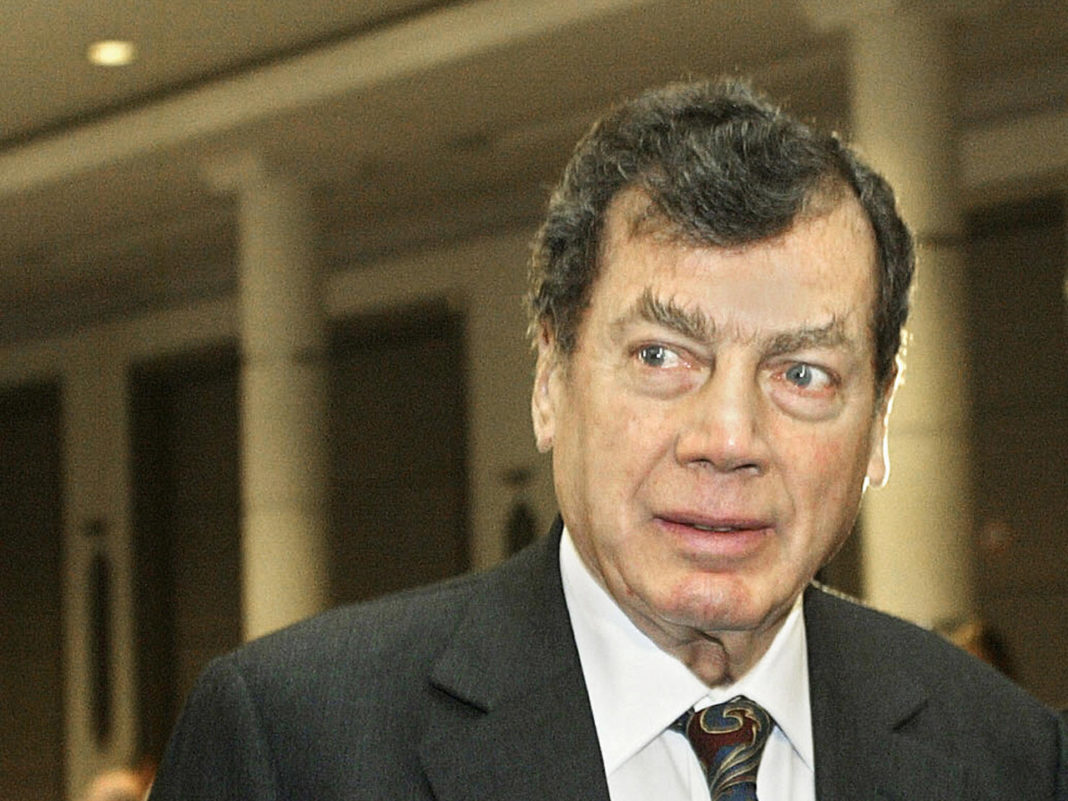 The former president of the World Jewish Congress is thought to have died peacefully at his home in New York, with his family beside him.

European Jewish Congress president Dr Moshe Kantor said: “Bronfman was not just a philanthropist and supporter of Jewish causes; he was one of the leading voices on some of the issues of greatest importance to the Jewish people.

“Bronfman laid an example for all of us involved in Jewish communal affairs and his legacy framed much of the agenda for the challenges facing world Jewry even today.”

Mr Bronfman became president of the WJC In 1981, where he fought for global Jewish rights and led a campaign to secure over a billion dollars in restitution from Swiss banks for Holocaust victims and their heirs.

Mr Bronfman played an important role in exposing the Nazi past of Kurt Waldheim, and worked hard to improve Jewish relations with the Vatican.

As president of the Samuel Bronfman Foundation, he sought to strengthen Jewish identity among young people, and dedicated his final years to Jewish philanthropic causes.

Mr Bronfman was married three times, and has seven children. His second wife, Georgiana Webb, was a former au pair from Essex. He was said to have spotted her working behind bar in a country hotel in the UK.

They had two daughters together, Sara and Clare.

He is survived by his third wife, Jan Aronson, and all seven children. He has 24 grandchildren and two great-grandchildren.