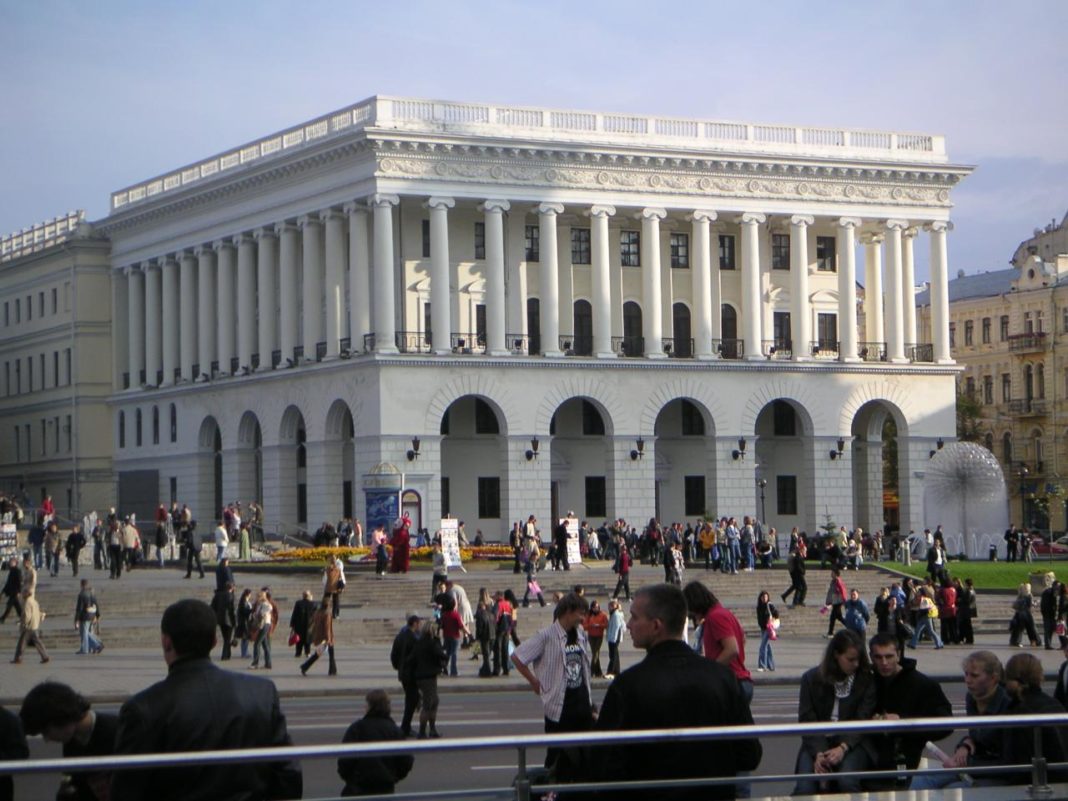 The European Jewish Congress called on Ukrainian authorities to do more to protect the Jewish community after a student was stabbed last Friday evening on his way home from the synagogue.

“Unfortunately, this latest attack is merely part of a wave of attacks against Jews in Ukraine,” Dr. Moshe Kantor, President of the European Jewish Congress, said.

“We know from statistics that the majority of attacks go unreported so their number is much greater. Just as we have seen elsewhere in Europe, the Ukrainian government has to take on neo-Nazi and anti-Semitic elements in their country, even if they sit in the parliament.”