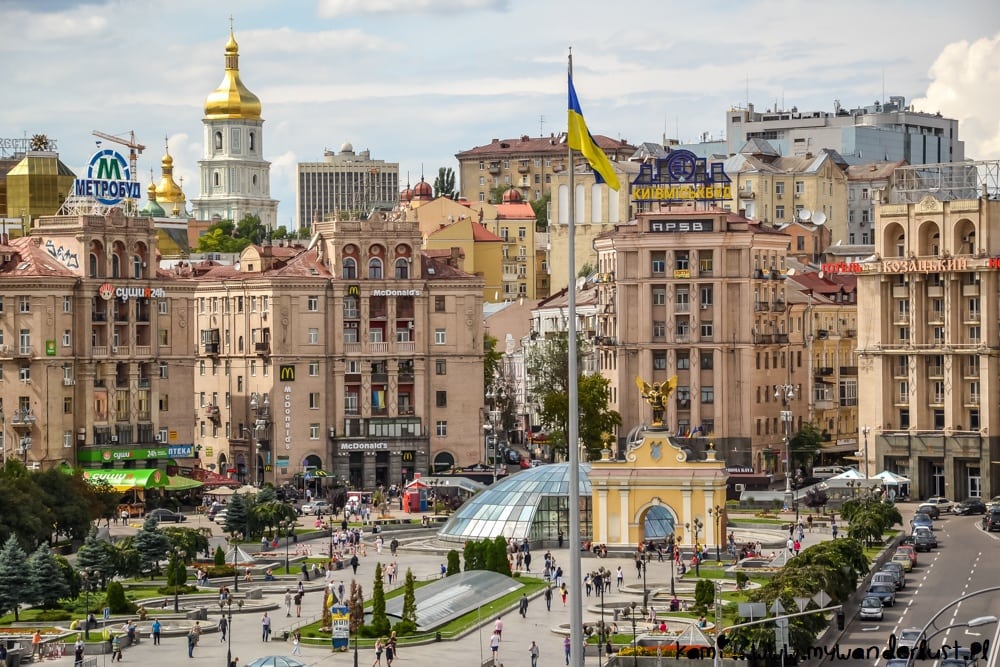 The European Jewish Congress has called on the Ukrainian authorities to do more to ensure the safety of members of the Jewish community after a Jewish student was stabbed last Friday evening on his way from the synagogue.

“Unfortunately, this latest attack is merely part of a wave of attacks against Jews in Ukraine,” Dr. Moshe Kantor, President of the European Jewish Congress, said. “We know from statistics that the majority of attacks go unreported so their number is much greater. Just as we have seen elsewhere in Europe, the Ukrainian Government has to take on neo-Nazi and anti-Semitic elements in their country, even if they sit in the parliament.”

Three youths ambushed the victim as he made his way home from services at a synagogue in the Podil neighborhood. The assailants beat their victim, Dov Ber Glickman, 28, before stabbing him three times before fleeing. Glickman made his way back to the synagogue where he collapsed. He was taken to the hospital where he underwent emergency surgery.

The attack was just the latest on members of the Jewish community. Only last week a Jewish teacher was beaten when four suspects ambushed Hillel Wertheimer, a Hebrew teacher who was born in Israel and lives in Kiev.

“We call for a two pronged reaction by the Ukrainian Government to this latest outrage,” Kantor said. “Firstly, there must be an increased security presence surrounding Jewish institutions and communities and secondly that they send a clear message that hate crimes and anti-Semitic attacks will not be tolerated by taking measures against all known neo-Nazi groups, including Svoboda.”