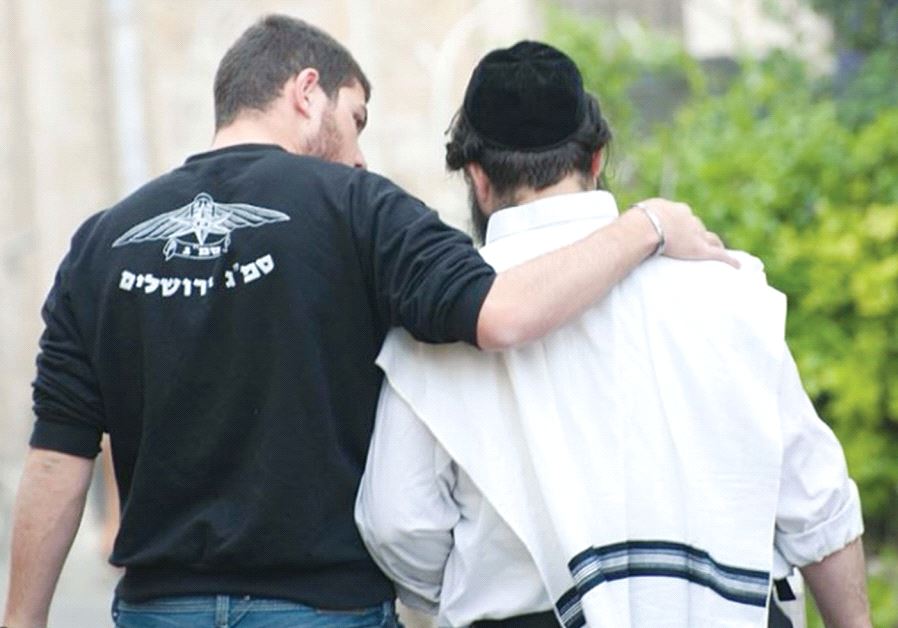 The European Jewish Congress (EJC) has warned that the shooting yesterday at a Kansas Jewish community center demonstrates that neo-Nazis and anti-Semites are becoming emboldened and called on the international community to work together to bolster the fight against hate and anti-Semitism.

“Unfortunately, we are witnessing an intolerable rise in neo-Nazi violence on a global scale,” Dr. Moshe Kantor, President of the EJC said. “Many assume that this is just a European problem, but its affects are felt around the world and for a global problem we need a global response.”

“We cannot continue to tolerate these forms of hate and leave neo-Nazi groups unmolested because of so-called ‘freedom of expression’, when it can turn into such violence and bloodshed.”

The EJC sends its condolences to the families and communities of the three people who were murdered at the Jewish community center and Village Shalom in Kansas.

“We stand with our brothers and sisters in the U.S. at this difficult time and stand ready to assist in fighting this scourge together because hate knows no boundaries, especially in the age of the internet,” Kantor continued. “We call for the creation of an international task force that will fight hate through educational, legislative and punitive platforms on a worldwide scale.”