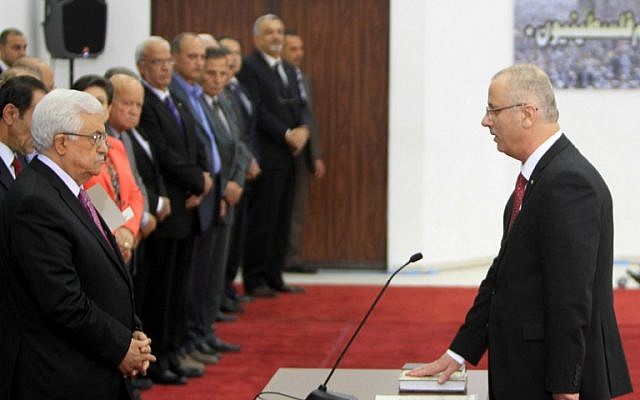 Europe should be able to “separate its excellent trade, economic relations and scientific and hi-tech cooperation with Israel from the conflict.”

Speaking at an executive EJC meeting in Jerusalem with top Israeli government officials, Dr. Kantor pointed out that EU leaders had yet to condemn the agreement signed Wednesday between the Fatah and Hamas factions.

“The Europeans have yet to condemn the signing of this unity agreement,” Kantor said. “We hear immediate condemnation every time some houses are built over the Green Line, but Brussels is silent on the Palestinian Authority’s new alliance with Hamas, a group whose charter openly aspires to the genocide of world Jewry.

“The Palestinians ignored their obligations and unilaterally applied to UN organizations, threatened to disband the PA and have now chosen to deal with the manufacturers of terror rather than the purveyors of peace,” he said. “It is perhaps time for the European Union to finally realize that they were applying pressure on the wrong side,” he added.

Dr. Kantor noted that European Jews are constantly hearing that Israel’s relations with Europe are “contingent on the peace process.” He commented that Europe should be able to “separate its excellent trade, economic relations and scientific and hi-tech cooperation with Israel from the conflict.”

The EJC delegation included members of Jewish communities from the UK, France, Italy, Austria, Belgium, Switzerland, Hungary, Romania, Turkey, and Greece, among others.