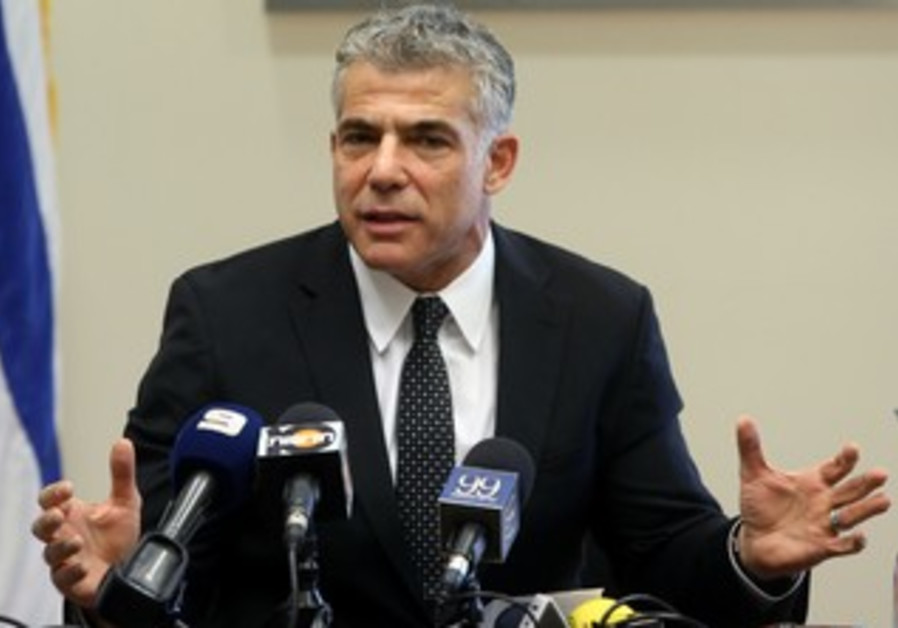 Finance Minister Yair Lapid called for an improvement in Israel’s counter-boycott tactics during a speech to European Jewish leaders in Tel Aviv Wednesday.

Speaking at a session of the executive board of the European Jewish Congress, Lapid said that Israel “should do much better in helping the European Jewish community” fighting organizations affiliated with the Boycott, Divestment and Sanctions movement.

“We have to fight this together.”

“I have heard before and I have to agree to some extent that we do not have a clear-enough policy for Europe and we are working on it,” Lapid told the Jewish leaders, who represented communities in France, England, Greece and other nations. “Let me remind you that our Foreign Minister came back to office just recently and he is devoted to this, we are devoted to this [and] we are going to work together.”

Calling European proponents of BDS “vicious propaganda organizations” that are “just lying,” Lapid asserted that using Israeli settlements as a pretext for boycotts is disingenuous.

Even though Lapid is personally against settlement expansion, he railed against the use of Israel’s presence in the West Bank by boycotters, stating that “they kind of forgot this conflict started long before” Israel captured the 1967 territories.