EJC Praises Arrest Of Brussels Museum Murders; Calls For Pre-Emption To Combat The Wave Of Terror 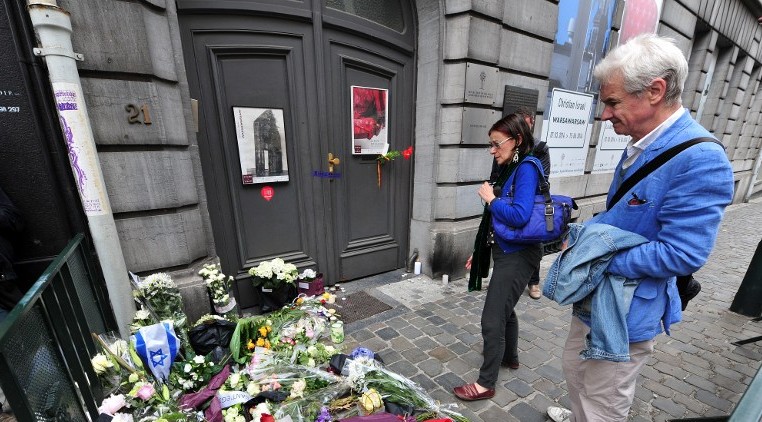 European Jewish Congress President Dr. Moshe Kantor praised the French and Belgian authorities after the arrest of a Frenchman with suspected ties to Islamic radicals in Syria who was arrested over last week’s shooting at the Jewish Museum in Brussels that left four people dead.

“We are very satisfied with the work of the French authorities in finding the perpetrator of the cold-blooded murders last week,” Kantor said. “However, for too long authorities in Europe have acted speedily after the fact, it is now time for all to turn attention and set as the highest priority the prevention of these vicious crimes.”

“There is a wave of terror against the Jews in Europe and we need far greater cooperation and resources to catch these people before they act, to clamp down much harder on the spread of hate and focus on gathering intelligence on potential threats, especially against those who become global Jihadists by travelling to places like Syria where they learn hate, terror and murder.”

French citizen Mehdi Nemmouche, 29, was arrested Friday at the Saint-Charles station in Marseilles, while he was on a bus from Amsterdam via Brussels. He had in his possession a Kalashnikov rifle, the same type used by the Brussels shooter, and a GoPro portable camera, also thought to have been used by the gunman. He also had a loaded revolver in his luggage.

The suspect was known to French security services, and is suspected to have fought alongside Jihadist elements in Syria in 2013, French newspaper Le Monde reported.

“European authorities have to prevent their citizens from travelling to war zones like Syria and Afghanistan, because they are importing their battles to our continent,” Kantor said. “After the murders at the Jewish school in Toulouse during 20012 there was a lot of hand-wringing and lofty promises that this wouldn’t happen again.”

“We need pan-European cooperation at the highest levels with the fight against hate, violence and terror as the highest priority or we will see these type of attacks more frequently, against all populations, unless immediate action is taken.”