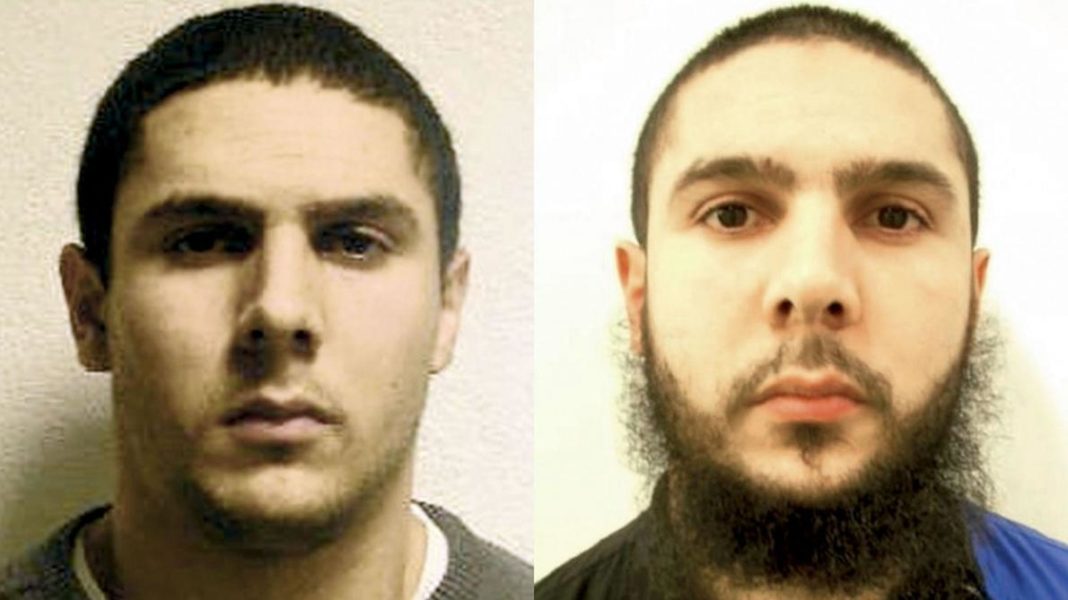 France arrested a man suspected of carrying out the deadly attack at the Jewish Museum of Belgium on May 24, as President Francois Hollande said his country is determined to combat jihadists.

“The suspected shooter was arrested as soon as he set foot in France, in Marseille,” Hollande said today, speaking to reporters at an event in Normandy. Customs officials arrested the suspect as he arrived in the southern French city of Marseille, he said. AFP reported that he’d taken a bus there from the Belgian capital.

Three people, including an Israeli couple, were gunned to death last month at the museum. Belgian officials described the attack, which lasted less than 90 seconds, as “cold-blooded” and “determined.” A fourth victim is in a critical state, in a coma, Wenke Roggen, a spokeswoman for Belgium’s federal prosecutor’s office, said today in an e-mail.

The suspect, Mehdi Nemmouche, 29, was carrying a rifle and a handgun when he was arrested on suspicion of murder in connection with a terrorist enterprise, AFP reported, citing unidentified people familiar with the investigation.

“The entire government is mobilized to stop the jihadists from doing harm,” Hollande said. “It’s a constant battle – these jihadists, we will combat them.”

The European Jewish Congress welcomed the arrest and said the attack showed the need for a concerted effort to prevent a repeat of similar atrocities.

“There is a wave of terror against the Jews in Europe,” Moshe Kantor, president of the EJC, said in a statement. “We need far greater cooperation and resources to catch these people before they act, to clamp down much harder on the spread of hate and focus on gathering intelligence on potential threats, especially against those who become global jihadists by traveling to places like Syria where they learn hate, terror and murder.”

Investigators on May 25 released video footage showing the killer entering the building, pulling a Kalashnikov-type assault rifle from a bag, firing it and then leaving on foot. The federal police posted the tape, along with two shorter videos of the man outside the museum, on the Internet and called on the public to help find the attacker.