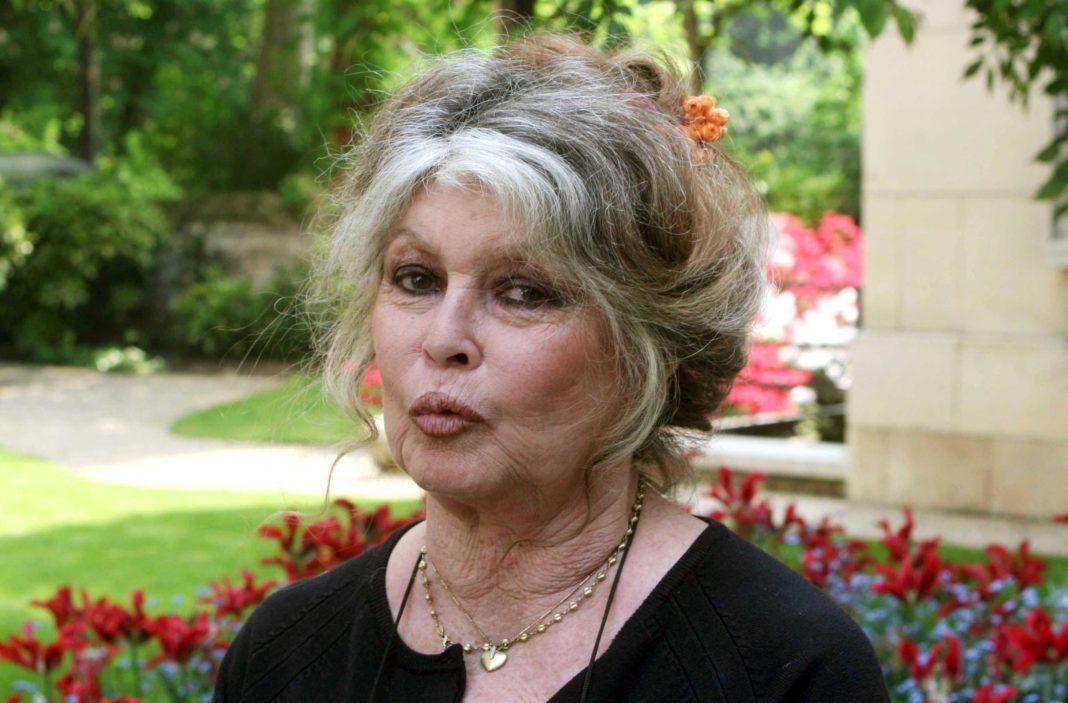 The European Jewish Congress (EJC) on Tuesday expressed outrage after the publication of an open letter by former French actress Brigitte Bardot in which she called for a ban on religious slaughter of animals.

EJC President Moshe Kantor said Bardot’s text was “deeply offensive and a slur against the Jewish people.” It also showed “a stunning lack of knowledge in an area where she purports to be an expert,” he added.

Bardot published an open letter in leading French newspapers on Monday calling for the banning of all horse meat and of kosher and halal slaughter, which she called “ritual sacrifice.”

Kantor declared that while Bardot “may well be concerned for the welfare of animals her longstanding support for the far-right and for discrimination against minorities in France shows a constant disdain for human rights instead.”

A few weeks ago, Bardot – the 1960s icon of liberated French womanhood who turns 80 later this month – praised National Front leader Marine Le Pen as the “Joan of Arc of the 21st century.” Burned at the stake for heresy in 1431, Joan of Arc is a Catholic saint, sometimes referred to as the “mother of the French nation”.