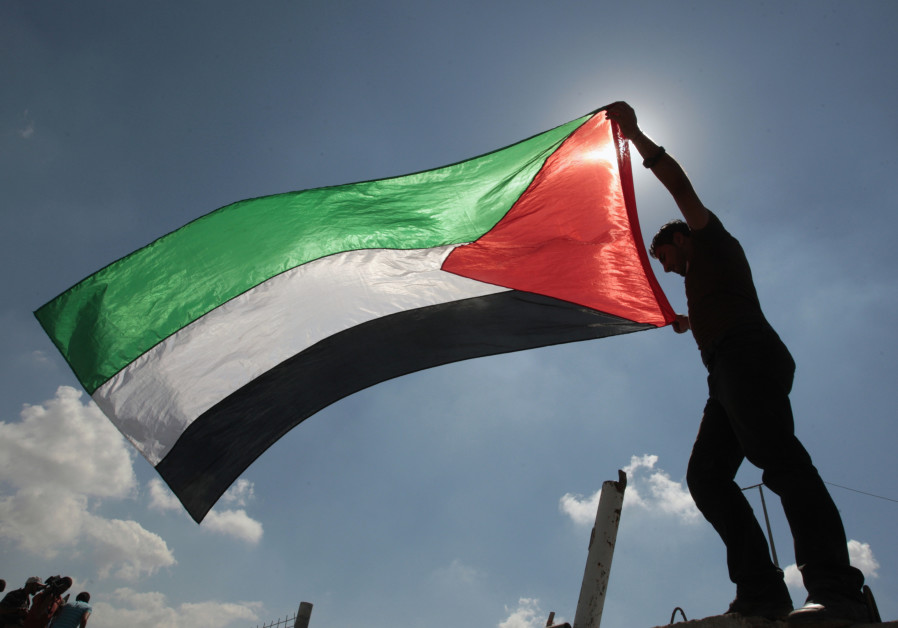 On Friday, Lofven, a Social Democrat who was elected last month, told the Swedish parliament during his inaugural address that his government would take the step.

“A two-state solution requires mutual recognition and a will to peaceful co-existence. Sweden will therefore recognize the state of Palestine,” he said.

With this move, Sweden would become the first EU member state to recognize Palestine.

“This statement by Mr. Lofven is a ridiculous contradiction,” Kantor said. “He claims that a two-state solution requires mutual recognition and a will to peaceful co-existence, when the “Palestinian state” he wishes to recognize rejects both those criteria.”

“Sweden has placed itself outside the consensus of the European Union and has chosen to reward terror instead of embracing peace through a negotiated settlement,” he said.

“What exactly Sweden thinks it is recognizing, the Hamas-Fatah terror coalition that supports unprovoked rocket attacks on civilians in Israel? Or is it two Palestinian states, one in Ramallah and one in Gaza?”, he asked.

He continued, “Only two months ago, Hamas came close to taking over the whole of the Palestinian Authority. If Sweden really intends to actualize this statement, it may well end up with full diplomatic relations with a terror state, run by a group recognized throughout the EU as a terror organization.”