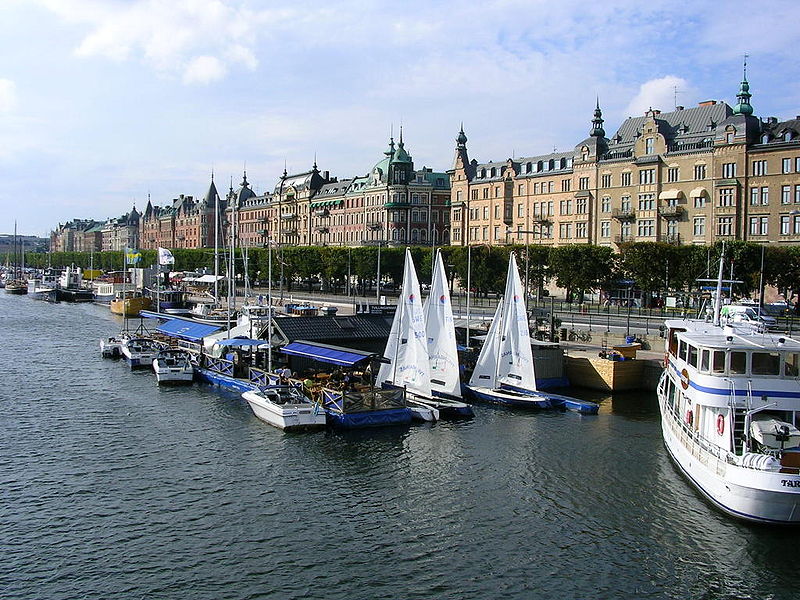 Did Sweden Recognize Hamas by saying it consider the Palestinian Authority a state?

The European Jewish Congress (EJC) charges Sunday that Sweden’s recognition of the Palestinian Authority as a formal nation “favors extremism and Islamist terror during a period when the Middle East and indeed, European citizens, are directly faced with these threats.”

Sweden’s Prime Minister Stefan Löfven told legislators on Friday that formal recognition of the PA is a statement to present the “two-state” solution as fact.

“Sweden has placed itself outside the consensus of the European Union and has chosen to reward terror instead of embracing peace through a negotiated settlement,” Kantor said. “What exactly Sweden thinks it is recognizing, the Hamas-Fatah terror coalition that supports unprovoked rocket attacks on civilians in Israel? Or is it two Palestinian states, one in Ramallah and one in Gaza?

“Perhaps Sweden isn’t aware of how close Hamas came to taking over the whole of the Palestinian Authority only two months ago. If it really intends to actualize this statement, it may well end up with full diplomatic relations with a terror state, run by a group recognized throughout the EU as a terror organization.”

It is not coincidental that Sweden, like other European countries, is being overwhelmed by Muslim immigrants, whose immediate presence in leftist parties tilts government policies in favor of the Palestinian Authority.

Muslims account for nearly 10 percent of Sweden’s population, and the country has accepted nearly 100,000 refugees this year from Iraq and Syria.