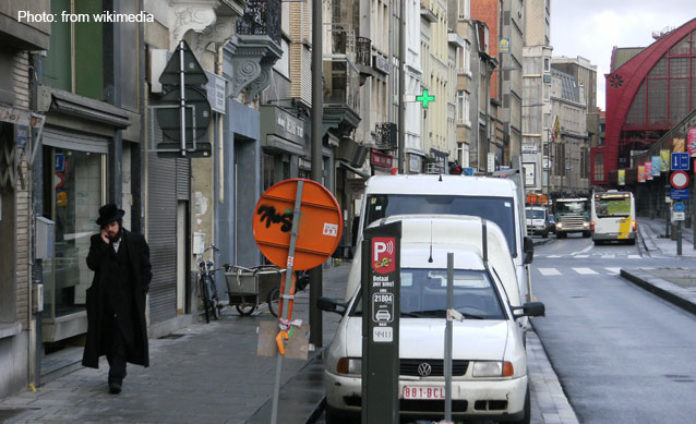 The European Jewish Congress (EJC) has called on authorities across Europe to take immediate measures and provide Jewish communities with higher level security after the latest attack on Jews left a rabbi with multiple stab wounds in Antwerp.

“Jews in Europe have lost a sense of security that worsens with every attack on Jews and Jewish institutions which are taking place with alarming regularity,” Dr. Moshe Kantor, President of the EJC said. “Authorities needs to find a pan-European solution and cooperate across borders to tackle radical Islam and protect Jewish communities.”

“We call on European authorities to form a specially dedicated pan-European body to deal specifically with the wave of anti-Semitism and the threat of radical Islam that threatens Jews and the continent of Europe. This will require additional resources to be put into place for shared intelligence, law enforcement cooperation and tougher punishments, to guarantee the security of our communities.” Dr. Kantor said.

“As citizens of Europe, it is the responsibility of the authorities, political, judicial and law enforcement, to ensure that Jews feel free to walk the streets in the open and live their lives absent of the fear these attacks generate.”

“At the root of these attacks is the ongoing incitement against Jews from across the political spectrum and radical Islamists,” Dr. Kantor said. “There is a war against the Jews on the internet and on the streets. Until there is a crackdown on incitement to hatred and anti-Semitism, then more people will believe that these types of attacks are legitimate.”