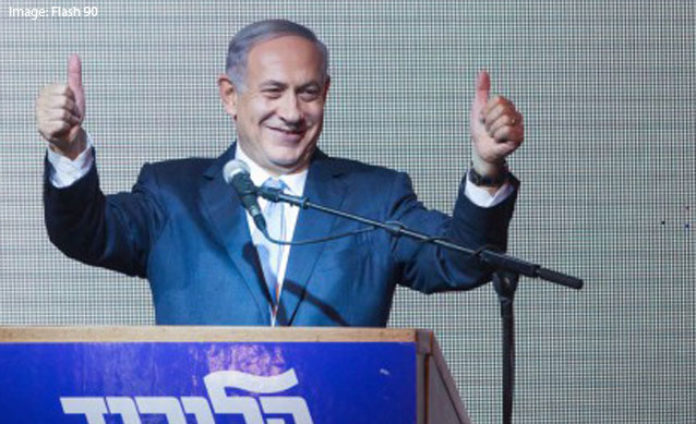 “The EJC looks forward to continuing its close and warm relationship with Prime Minister Netanyahu and the Israeli government, where we will work together on all issues of mutual concern,” Dr. Moshe Kantor, President of the EJC, said. “Israel and the Jewish communities of Europe share, not just a common history, religion and culture, but also a united position against many of today’s challenges, which include religious fundamentalism, anti-Semitism and the Iranian nuclear threat.”

“We know that Prime Minister Netanyahu cares deeply about the situation of European Jewry and we feel sure that, as partners, we will continue our close ties and cooperation.”