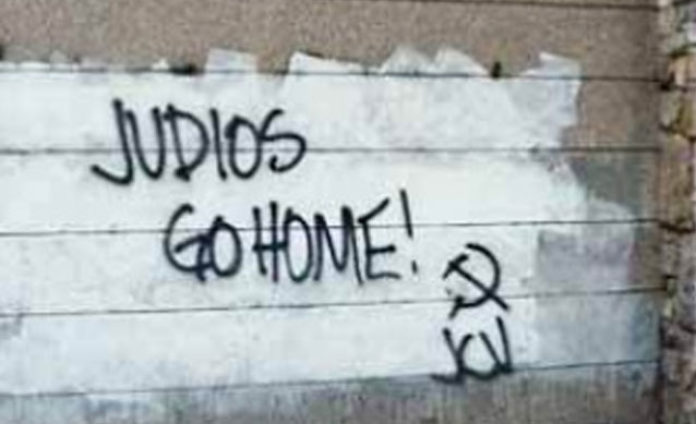 Dr. Moshe Kantor, President of the European Jewish Congress (EJC), will address the European Commission’s first Annual Colloquium on Fundamental Rights in the EU, on behalf of European Jewry.

The Colloquium will be hosted by Frans Timmermans, First Vice President for Better Regulation, Interinstitutional Relations, the Rule of Law and the Charter of Fundamental Rights, in cooperation with EU Commissioner for Justice, Consumers and Gender Equality, Věra Jourová.

The Colloquium takes place at a time where there is a dramatic increase in Antisemitic incidents including the fatal terrorist attacks in Toulouse, Brussels, Paris and Copenhagen which have added to the unease felt by many European Jews. Jewish institutions have been placed under increasing military or police protection and an increasing number of European Jews are considering emigrating due to security concerns.

In his address, Dr. Kantor will provide practical steps that can be taken at the European and national state level to increase protection, both legal and law enforcement, which will provide the Jewish community with a greater sense of security in Europe.

In addition to the hosts, other speakers include Felix Braz, Minister of Justice, Luxembourg Presidency of the Council of the EU and Martin Schulz, President of the European Parliament.