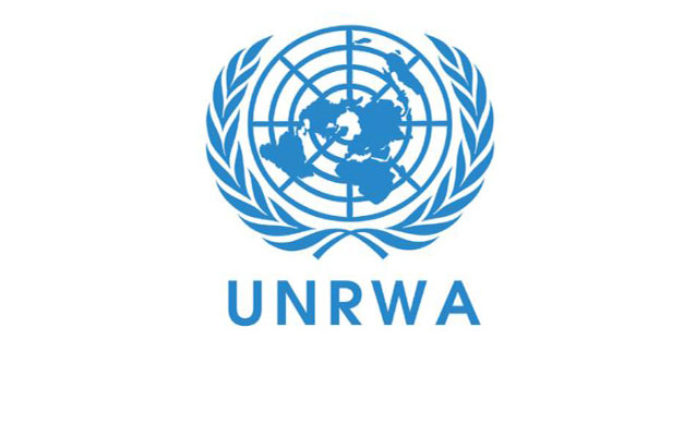 European Jewish Congress President Dr. Moshe Kantor has called on the European Union and European Governments to cease support for UNRWA until a thorough investigation is conducted about many of its employees inciting hatred for Jews and Israel.

“The kind of hatred and incitement to violence that we have seen from employees of UNRWA in recent weeks is something that would be a crime in Europe,” Dr. Kantor said. “European taxpayers should not be funding an organization which tolerates and ignores racist and anti-Semitic incitement.”

“We see on the streets of Israel the results of vicious anti-Semitic incitement through the daily terror attacks on Jews in Israel and no one associated with a United Nations organization should be contributing to it.”

At least ten different UNRWA employees are using social media to incite Palestinian stabbing and shooting attacks against Israeli Jews, using classical anti-Semitic caricatures, with one calling on Facebook to “stab Zionist dogs,” according to a recently released report by UN watch, a non-government organization which monitors the United Nations and affiliated bodies by the yardstick of its own Charter.

“It is clear that European officials are interested in lowering the flames in the region as a result of these terrorist attacks,” Dr. Kantor explained. “It can start by making it clear that they will lend no support to organizations and individuals who are either engaging in spreading hatred or turning a blind eye to incitement to violence.”