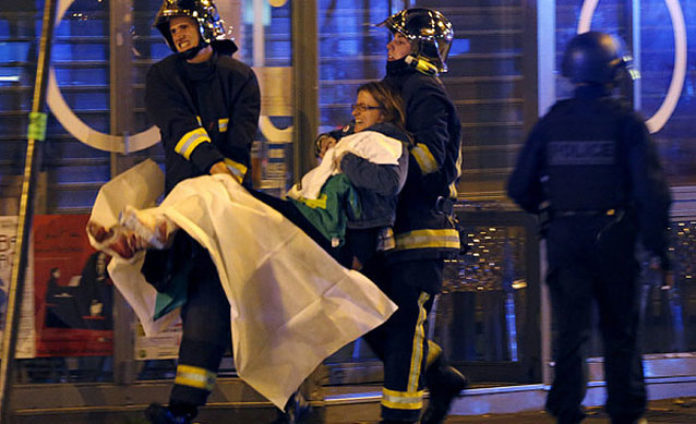 European Jewish Congress president Dr. Moshe Kantor castigated remarks made by Sweden’s Foreign Minister Margot Wallström where she appeared to suggest that Friday’s terror attacks in Paris that killed 129 people were rooted in the frustration of Muslims in the Middle East, specifically mentioning the Palestinians.

“She ignores the tens of conflicts around the world involving Muslims and cherry-picks the only conflict involving Jews, as if to once again suggest, perhaps not consciously, the age old idea that the Jews are always central to international affairs in a malevolent way, and behind every event the hand of Jews can be found.”

“To counteract the radicalization we must go back to the situation such as the one in the Middle East of which not the least the Palestinians see that there is no future: we must either accept a desperate situation or resort to violence,” FM Margot Wallström told Swedish television network after the November 13th attacks, which were claimed by the Islamic State terrorist organization.

“The problem is not so much that Israel is once again blamed for events that it played absolutely no role in, the larger issue is that if some in the West continuously ignore the true motivations behind these terrorist attacks they will never be able to prevent the next one,” Dr. Kantor added. “This imperialistic worldview which claims to superimpose an ideology and motivation on others is not only misguided it will harm the very efforts necessary to stop those who are undoubtedly planning the next massacres.”