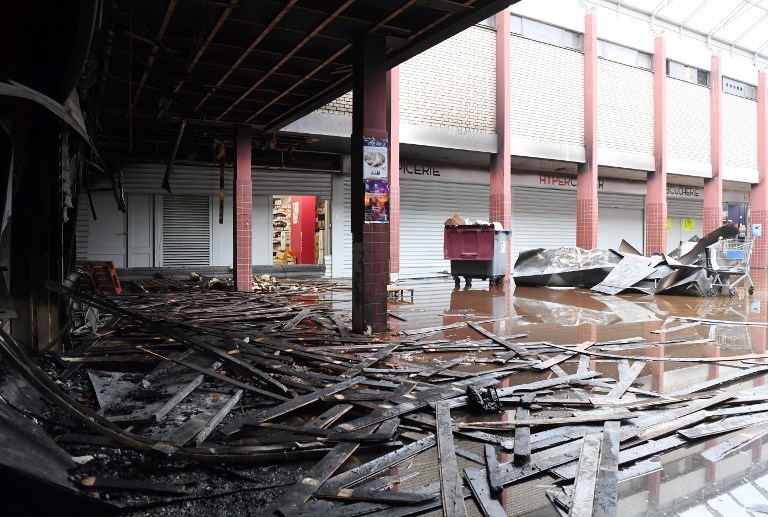 The President of the European Jewish Congress, Dr. Moshe Kantor, says that there needs to be a clear distinction between incitement to hatred and violence and material deemed offensive to a particular religion, after a firebomb attack on a Jewish supermarket in Paris.

The attack happened on the day that French magazine Charlie Hebdo published cartoons mocking the Muslim prophet Muhammad a week after an anti-Islam film set off waves of violent protests in Muslim communities across the world.

“Unfortunately, today’s attack on the Jewish supermarket in Paris is another reminder of the hatred of Jews that still permeates sections of European society,” Kantor said. “During the last week the debate has been about the parameters of materials deemed offensive to a particular religion, but nothing has been said about the constant incitement to hate and violence that should be dealt with immediately.”

“There is an irony that many who declare the deepest offense to these attacks on Islam are frequently involved with the most dangerous forms of incitement that breeds the murder of children in Toulouse, shooting at a synagogue in Oslo, the beating of a rabbi in Berlin and a firebomb attack on Jewish businesses.”

Only a couple of weeks ago, Dr. Kantor led a large gathering of senior European Jewish and Muslim leaders to combat increasing hate, violence and extremism.

“Freedom of speech is one of the deepest core values of all Europeans, and we should protect it whenever possible,” Kantor said. “However, the clear line should be not when hate speech spurns one to violence in reaction, but when hate speech calls on individuals to act violently and even murderously against people of another faith or community.”

“A deep conversation needs to take place on the parameters of the freedom speech, but they should take place as a result of the recognized and organized incitement that led to acts like the Toulouse murders and not as a result of a poorly-made and religiously offensive film made by a few individuals.”