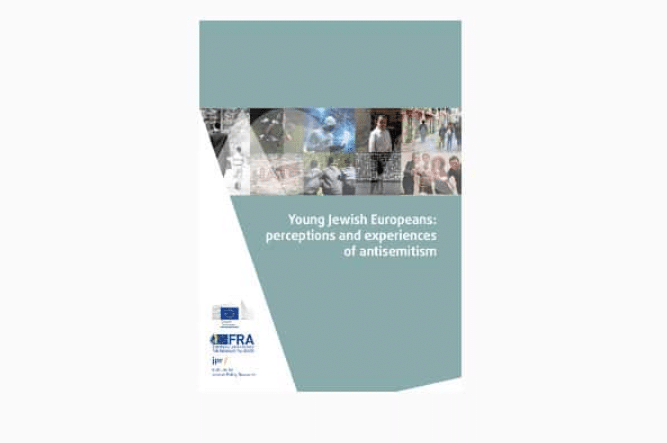 Some of the results include four in five of the young Jewish Europeans say that antisemitism is a problem in their countries and believe it to have increased over the past five years. Younger Jews encounter harassment at higher rates than older generations, with 44% saying that they were targeted at least once in the past year.

The report also indicates that 41% have considered emigrating because they did not feel safe living there as a Jewish person, and 45% of young Jewish Europeans choose not to wear, carry or display distinguishable Jewish items in public because there are concerned about their safety.

In addition, 81% of the young Jewish Europeans declared the strength of their Jewish identity to be high.

“This report is of great concern because it clearly demonstrates that the position of our youth, the Jewish future of Europe, is tenuous at the moment,” said Dr. Kantor. “The fact that almost half are considering emigrating and will not display signs of their Jewish background point to a breakdown in their confidence to be both openly and proudly Jewish in their local environments.”

The European Jewish Congress commends the European Union’s Fundamental Rights Agency (FRA), the European Commission, and the Institute for Jewish Policy Research (JPR), who was commissioned to carry out the report.

The study, at the initiative of the European Union of Jewish Students (EUJS), critically records the experience of antisemitism among young European Jews, who are all too often the target of escalating anti-Jewish hate on the continent, which is once again evidenced by this data.

The results relate to the 2700+ Jews aged 16-34 that took part in FRA’s survey of Jews in 12 Member States where over 96% of the EU’s estimated Jewish population live.