Leaders from the United States, Russia, France, the United Kingdom, and Germany to Address the Fifth World Holocaust Forum at Yad Vashem 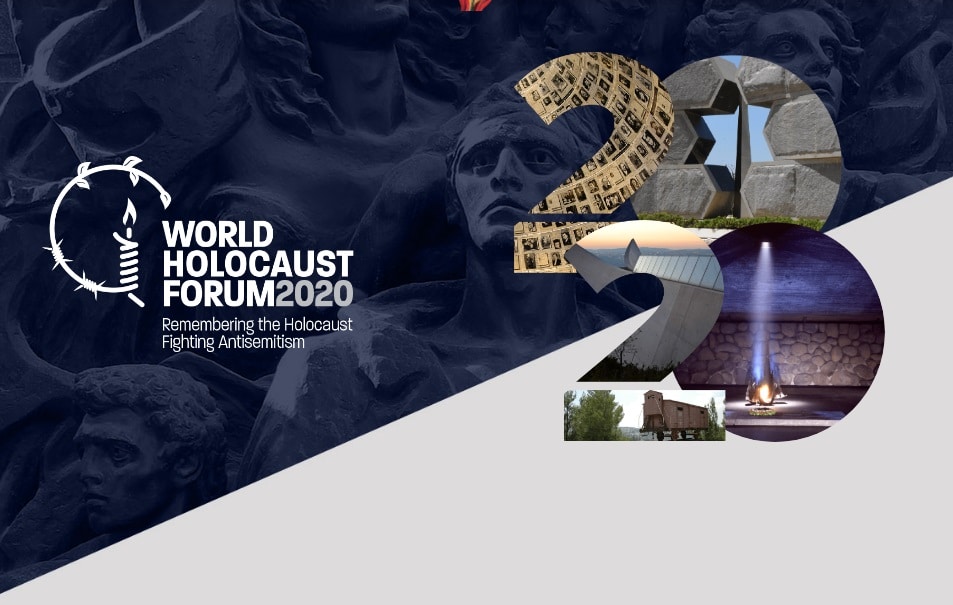 “This is an unprecedented and historic event, the highest-level meeting ever held in Israel and on the issue of antisemitism,” Dr. Kantor, initiator of the event, said.  “We must use this event as a crucial and defining moment to build a global coalition of leaders who will send a strong and united message that antisemitism, in all of its forms, will not be tolerated and those who perpetrate it will be met with zero tolerance.”

At 10:30 on the morning of the Forum, a press conference will take place with Yad Vashem Chairman Avner Shalev and President of the World Holocaust Forum Foundation Dr Moshe Kantor at the at the Yad Vashem Press Center (International School for Holocaust Studies Building).

Access to the press center is permitted only to journalists who are pre-registered and confirmed. For any questions please contact the Press Center Coordinators.  The press conference will be broadcast live on the Government Press Office Facebook page.

Holocaust survivor and Chairman of the Yad Vashem Council Rabbi Israel Meir Lau as well as Forum organizers – President of the World Holocaust Forum Foundation  Dr. Moshe Kantor and Yad Vashem Chairman Avner Shalev – will also speak at the event. Interspersed throughout the proceedings will be several short video clips and musical interludes performed by an international orchestra, conducted by world-renowned conductor Vladimir Spivakov and accompanied by an international choir.

At approximately 15:10, the Memorial Ceremony segment will begin. Holocaust survivors Rose Moskowitz from the United States and Colette Avital, Chairperson of the Center Organization of Holocaust Survivors in Israel will light a memorial torch, after which heads of delegations will commemorate the victims of the Holocaust by laying wreaths at the foot of the Warsaw Ghetto Uprising Monument in Warsaw Ghetto Square at Yad Vashem. Cantor Shai Abramson will recite the El Maleh Rahamim memorial prayer, followed by Holocaust survivor Naftali Deutsch who will say Kaddish, the mourner’s prayer. The ceremony will conclude with a moment of silence and Israel’s national anthem, Hatikvah.

The World Holocaust Forum will be broadcast live via satellite feed worldwide and via Yad Vashem’s website and Facebook page. The broadcast will be translated simultaneously to six languages – English, Hebrew, French, German, Russian and Spanish.