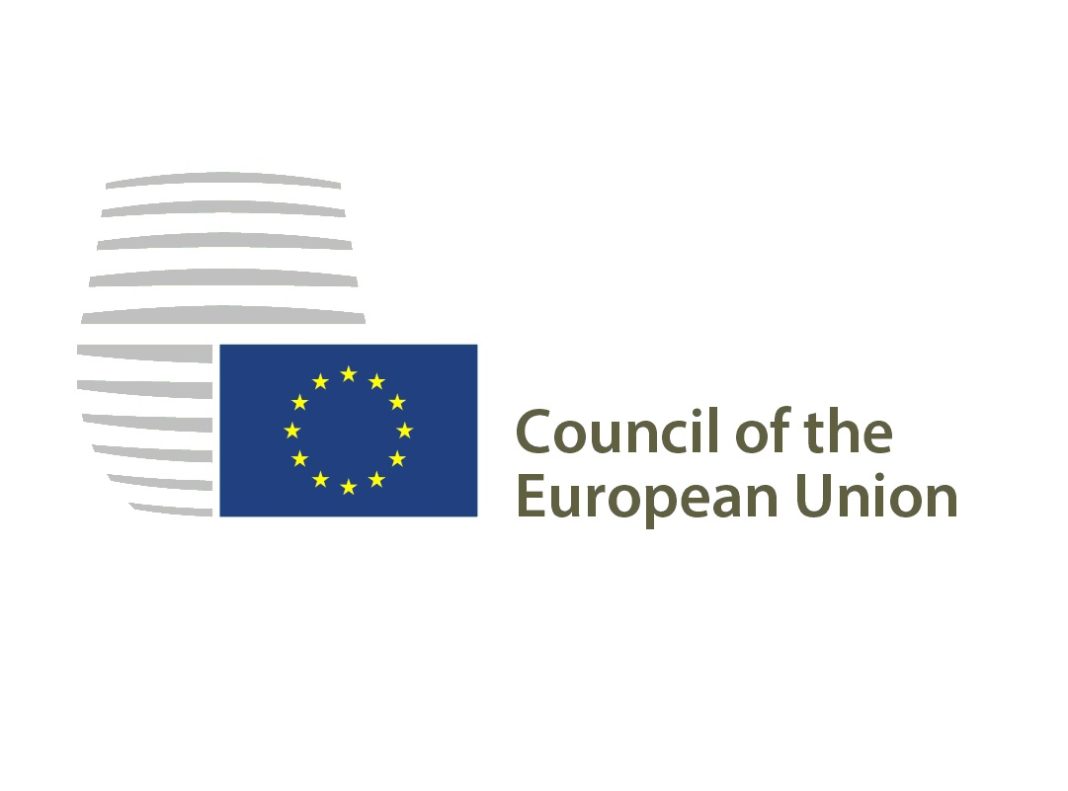 “This is an important decision, one that appreciates the sad growth of antisemitism and how it not only targets Jews, which is corrosive for any society,” Dr. Kantor said. “The EU firmly states that antisemitism is against European values and commits itself to a holistic program to eradicate it from the continent.”

“We are delighted that our strong message that fighting antisemitism robustly at all levels, that we have consistently delivered in our meetings and activities, is received.”

“The declaration, adopted under the German presidency of the European Council, affirms several principles, including that antisemitism is an attack on European values, that protecting Jewish life and making it more visible as part of Europe’s identity is essential, and that it is necessary to combat antisemitism head-on in all its forms, including in the context of the COVID-19 pandemic.”

“The importance the EU is placing on protecting and emboldening Jewish life is also very important,” Dr. Kantor continued. “Jews have been a part of Europe for millennia and continue to contribute at all levels, so it is very gratifying to hear that our leaders will ensure that Jewish life will not only be protected but making it more visible.”