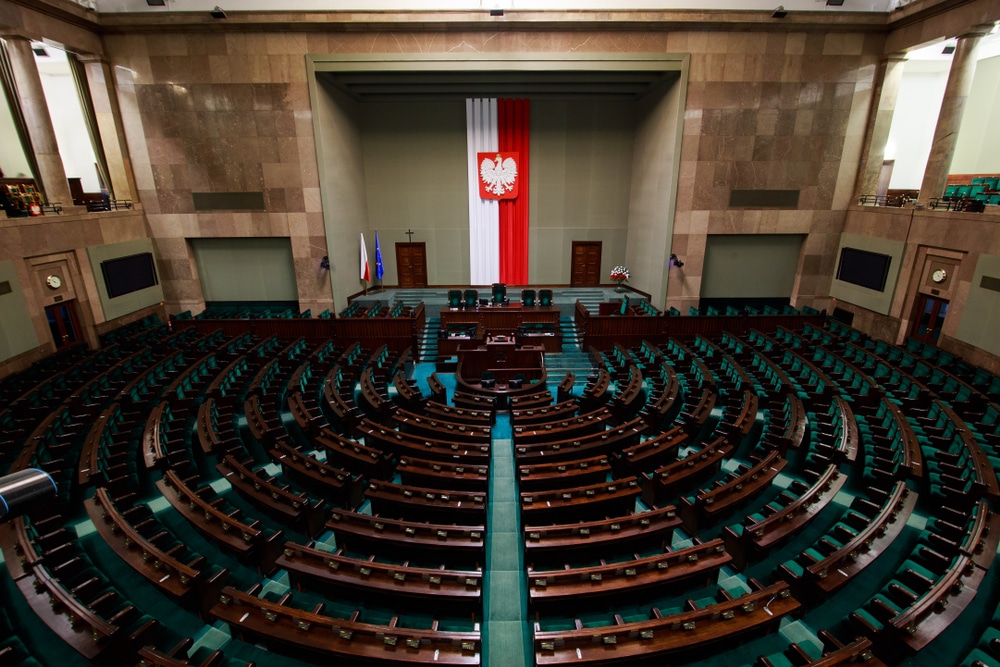 The European Jewish Congress calls on Polish authorities to reject a proposed bill which would make it considerably more difficult for Jews to claim restitution on properties appropriated and stolen during the Holocaust era.

“This bill is unfair and discriminatory and perpetuates the injustice of crimes which the Jews of Poland were the victims,” said Dr. Moshe Kantor, President of the EJC.

“Allowing the theft of property from the heirs of Jews who were sent in their millions to Nazi death camps adds further to the trauma of the Holocaust.”

“Poland must truly distance itself from this era, and must enact just restitution to the heirs of its own citizens who lived with and among Poles for hundreds of years and contributed to the country,” Dr. Kantor added.

“What we are currently witnessing is the very opposite of just restitution and leaves Poland as a unique country in the region that still refuses to face its past honestly and with integrity.”

In March, a parliamentary committee proposed a bill that would implement a 2015 Constitutional Tribunal ruling that a time limit be set on challenges to administrative decisions. The draft bill proposes a deadline of 30 years. Poland’s democratic post-Communist era started 32 years ago, in 1989. The bill passed through the lower house of

Poland’s parliament, but has yet still to be ratified.

In 2009, Poland signed the Terezin Declaration on Holocaust Era Assets and Related Issues, an agreement to address economic injustice faced by victims of Nazi persecution.

“The Polish Government formally promises that it would restitute Holocaust-era assets stolen from Jews and has now reneged on this promise,” continued Dr. Kantor. “We urge Polish decision-makers to pull back from the brink and reject this shameful, discriminatory and immoral bill.”