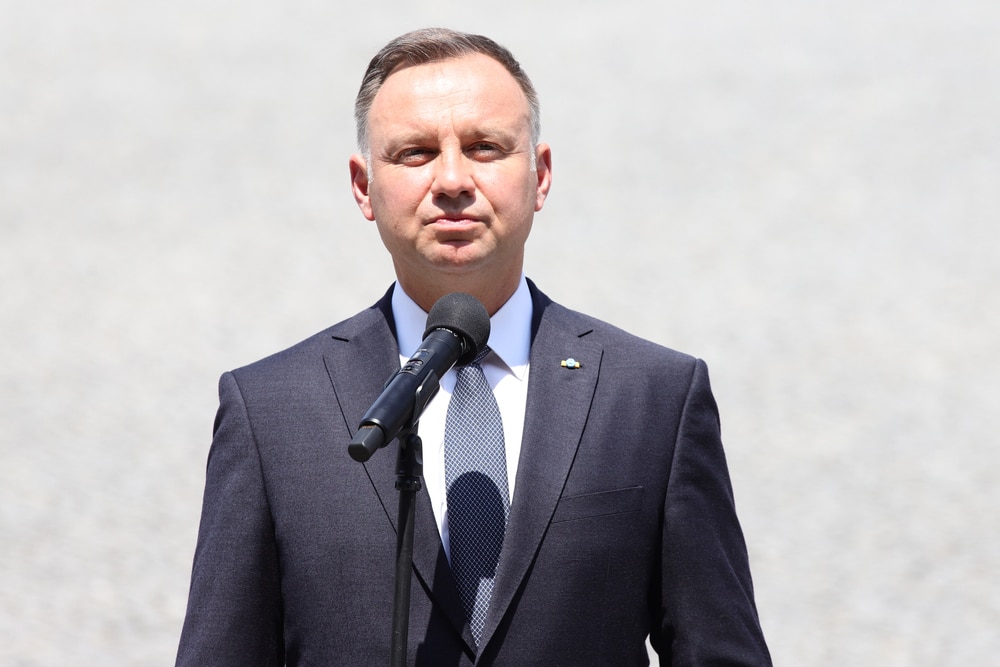 (Sunday, August 15, 2021) – European Jewish Congress President Dr. Moshe Kantor has slammed the ratification of a bill passed by the Polish Parliament which will make it far harder for Jews to claim restitution on properties appropriated and stolen during the Holocaust era.

“This law is undemocratic, unjust and immoral,” Dr. Kantor said. “This is not bringing order to chaos as President Duda claims, it is making legal what should be illegal and is merely legalising theft. The president had an opportunity to right the wrong created by the parliament, he could have shown moral clarity and leadership, but he chose not to.”

“Moreover, this law will also further highlight Poland’s unique position as the only country in the region which makes Holocaust restitution impossible and runs counter to its international commitments. It is outrageous that someone who survived the Holocaust, who will be in their later years, will still be deprived justice by this cruel, illegitimate and discriminatory law.”

The new legislation will prevent Polish Jews who survived the Holocaust and their heirs who lost property due to asset confiscations during the Communist era from reclaiming their property or receiving compensation for it.

“Poland was where the majority of Jews lived before the war and where most were murdered during the Nazi genocide, Dr. Kantor continued. “All we are asking for is justice and decency, and both are severely compromised by this law.”