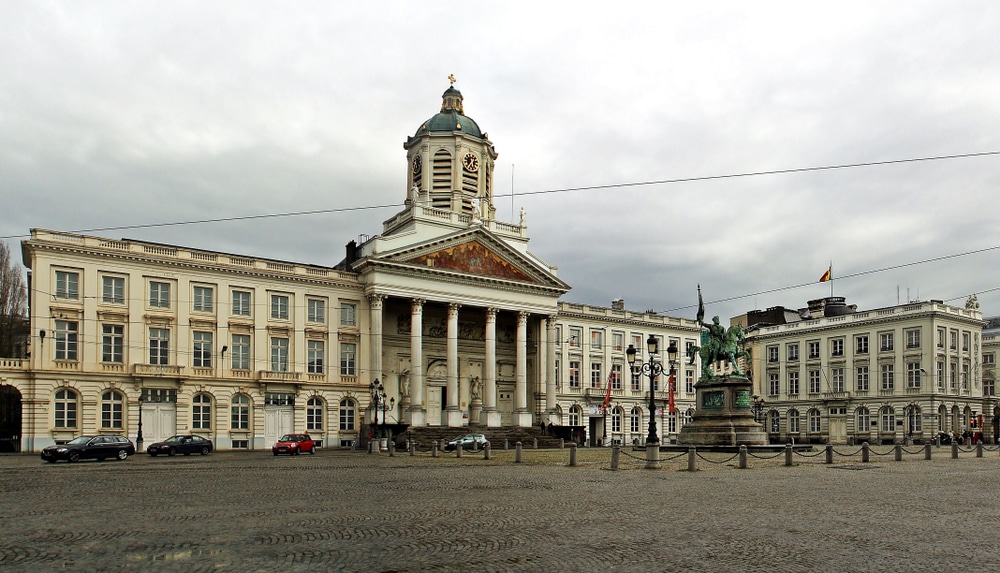 Brussels, October 1, 2021 – The European Jewish Congress expresses its profound regret at the decision of Belgium’s Constitutional Court on Thursday to uphold a ban on the Jewish method of slaughter of animals for meat, known as Shechita.

The Court upheld two decrees adopted in 2017 which banned Shechita in the Flemish and Walloon regions of Belgium in 2017, ruling that these did not violate religious freedoms according to the Belgian constitution. This follows a 2020 decision by the European Court of Justice that ruled that Belgium was allowed to impose stricter rules on the slaughter of animals than those prescribed by the EU.

“The decision of the Constitutional Court sends a very clear message to Belgium’s Jews. We reject your religious practices, your rights are secondary to those of animals, your centuries-old presence in this country is taken for granted,” EJC President Dr. Moshe Kantor said.

“Belgium now has legislation outlawing Shechita which mirrors laws passed in other European countries at two dark periods in European history. Firstly, to directly prevent the entry of Jews in the 19th century and secondly by the Nazis as the first step in destroying Jewish life in Germany in the immediate pre-war period,” Kantor added.

“In a country which allows hunting for sport and many other practices which show no care whatsoever for animal welfare, there is little doubt that the motivation for this legislation is to target minority communities, not to protect animals. It is discriminatory against Jews.”

Dr. Kantor said that the message of the Court is one not only for Belgian Jews but for all European Jews.

“This started with Belgian politicians but gained legitimacy from two rulings that failed to protect our fundamental rights. Europe as a whole needs to make it clear to Jewish communities that they are welcome as free and complete citizens and where they can practice their Jewish faith unhindered. Coming in a context of widespread antisemitism, Europe’s Jews are once again asking today whether Europe can still be a home for their children.”

The European Jewish Congress expresses its solidarity with its Belgian affiliate, the Coordinating Committee of Belgian Jewish Organisations (CCOJB) and with the whole Belgian Jewish community.

We call upon the political echelon in Belgium to immediately engage in dialogue with the Jewish community and to overturn this discriminatory legislation and to show confidence and support for the maintenance of Jewish life in Belgium.

(Wednesday, July 21, 2021) – European Jewish Congress President Dr. Moshe Kantor has slammed the passing of a bill by the Polish Senate which...
Read more