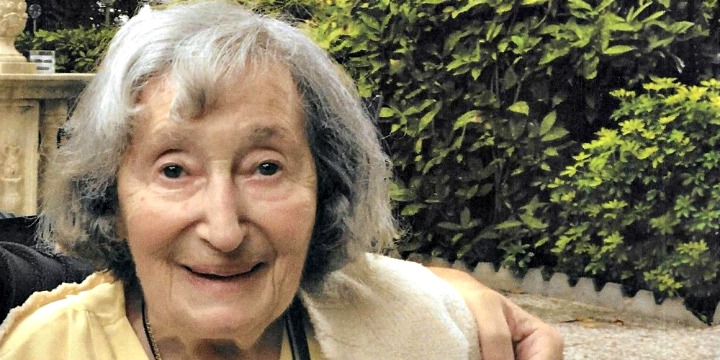 Facebook
Twitter
WhatsApp
Email
Print
VK
Viber
(Tuesday, 27 March 2018) – The European Jewish Congress condemns the horrific murder of Holocaust survivor Mireille Knoll in Paris last Friday, in a sordid echo of the murder of Sarah Halimi almost one year ago. As in the case of Ms. Halimi, the authorities have confirmed that this heinous crime was motivated by antisemitism.
“There have been far too many of these murders and attempted murders of Jews in France to call them sporadic”, Dr. Moshe Kantor, President of the EJC said. “This murder should not just appall us, it should serve as a final wake-up call that more must be done not just to protect Jewish communities and institutions, but also all individuals at risk.”
“Antisemitic violence has become an almost daily occurrence in parts of Europe and apparently, Jews no longer feel that they can rely on the preventive actions of the law enforcement authorities to protect them even in their own homes.”
“We call on the French judicial authorities to take appropriate measures to ensure a full investigation into these barbaric crimes and lessons are learned to make sure that this is the last such murder,” Dr. Kantor continued.
“Although we commend the statements of French leaders on the problem of rising antisemitism in France, the shocking perversity of antisemitic hate crimes in the country is unique in Europe. As such, there is an urgent need to denounce these vile crimes and the insidious ideology that fuels them and to deal with them with the full force of the law.”
The EJC extends its deepest condolences to the family and friends of Mireille Knoll and to the French Jewish community at this painful time.
Mr Francis Kalifat, President of CRIF added: “It is particularly despicable that antisemitic hatred has been violently expressed on an 85-year-old-woman and a survivor of the Holocaust.”
The CRIF is organizing a gathering tomorrow in Paris to honor the memory of Mireille Knoll. It will take place at 6:30pm, at Place de la Nation.