European Jewish Congress: Holocaust Memory in Hungary is Not a Plaything to Reward Political Friends 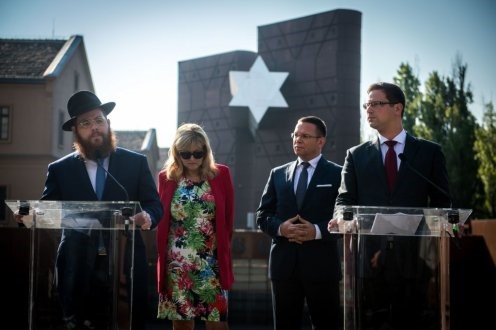