EJC expresses shock and sadness after the massacre in Pittsburgh 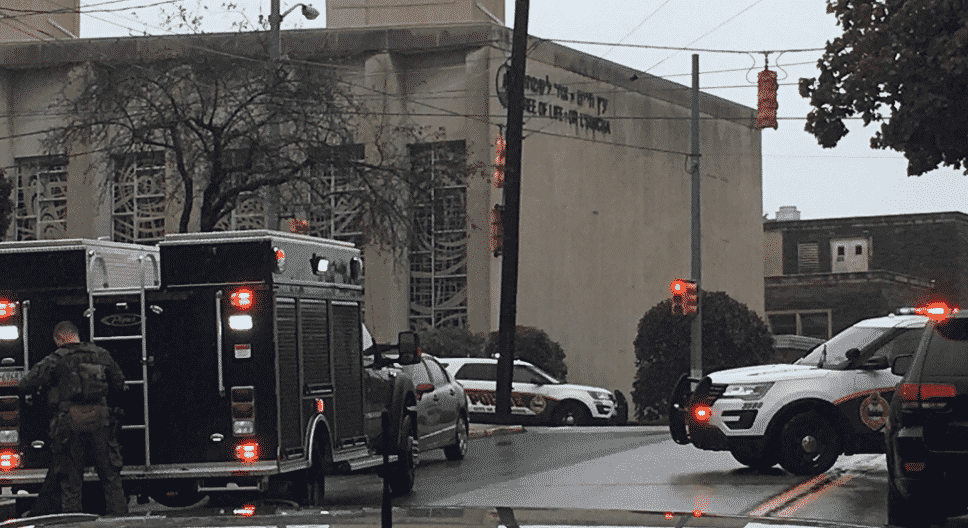 (Sunday, 28th October 2018) – The European Jewish Congress (EJC) expresses shock and sadness at the terrible attack on the Tree Of Life synagogue in Pittsburgh yesterday.

“This barbaric and vicious act by a gunman shouting “all Jews must die”, following similar comments made on social media, shows how easily antisemitism can turn from hateful rhetoric and incitement into extreme violence,” said Dr. Moshe Kantor, President of the EJC. “It also demonstrates the level of hatred against Jews and the evils of antisemitism, which knows no borders. The international community needs to implement stronger measures against hate speech and incitement, because as we can see, words matter.”

The Jewish communities in Europe send their condolences and deepest sympathies to the families of those who were brutally murdered in this vile and hateful act and to the entire Jewish community at this difficult time.