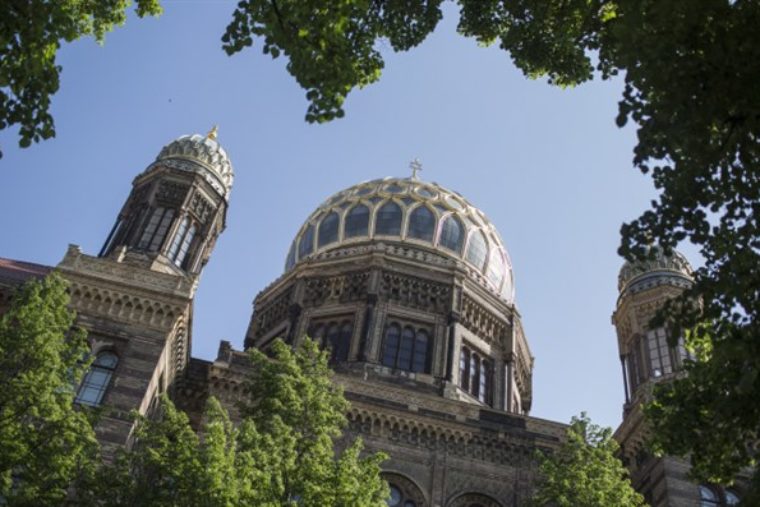 (Brussels, Friday, January 13, 2017) – The European Jewish Congress has reacted with outrage and disbelief at a decision by a German regional court in the city of Wuppertal when it affirmed a lower court decision last Friday stating that a violent attempt to burn the city’s synagogue by three men in 2014 was a justified expression of criticism of Israel’s policies. The violent attack took place on the anniversary of Kristallnacht, a Nazi pogrom which left almost a hundred Jews dead and where over 1,000 synagogues were burnt and destroyed.

“It is unbelievable that attempts to burn a synagogue have been equated with displeasure of Israeli government policies,” said Dr. Moshe Kantor, President of the EJC. “This has now given a carte blanche to anti-Semites across Germany to attack Jews because a German court has given them a ready justification.”

“This court decision equates to open season on Jews.”

Three German Palestinians sought to torch the Wuppertal synagogue with Molotov cocktails in July, 2014. The local Wuppertal court panel said in its 2015 decision that the three men wanted to draw “attention to the Gaza conflict” with Israel. The court deemed the attack not to be motivated by Antisemitism.

“This court decision can also lead to anarchy across Germany because it provides a legal justification for the targeting of any minority, religion and nationality on the basis of a conflict that they could be in some way connected to because of religious or national ties,” Kantor continued. “Is it possible that when Arabs are targeted by far-Right groups then it could be claimed they are reacting to the bloodshed and violence in the Arab world? That of course would be absurd, but like in many other areas, there appears to be a separate rule when it comes to Jews and Antisemitism.”

“In fact it could be argued that this ruling as it singles out a different way of treating Jews has elements of Antisemitism.”
A new definition of Antisemitism was agreed last May at a conference of the Berlin-based International Holocaust Remembrance Alliance (IHRA), which Germany is a member of, which stated that “Holding Jews collectively responsible for actions of the state of Israel” is anti-Semitic.