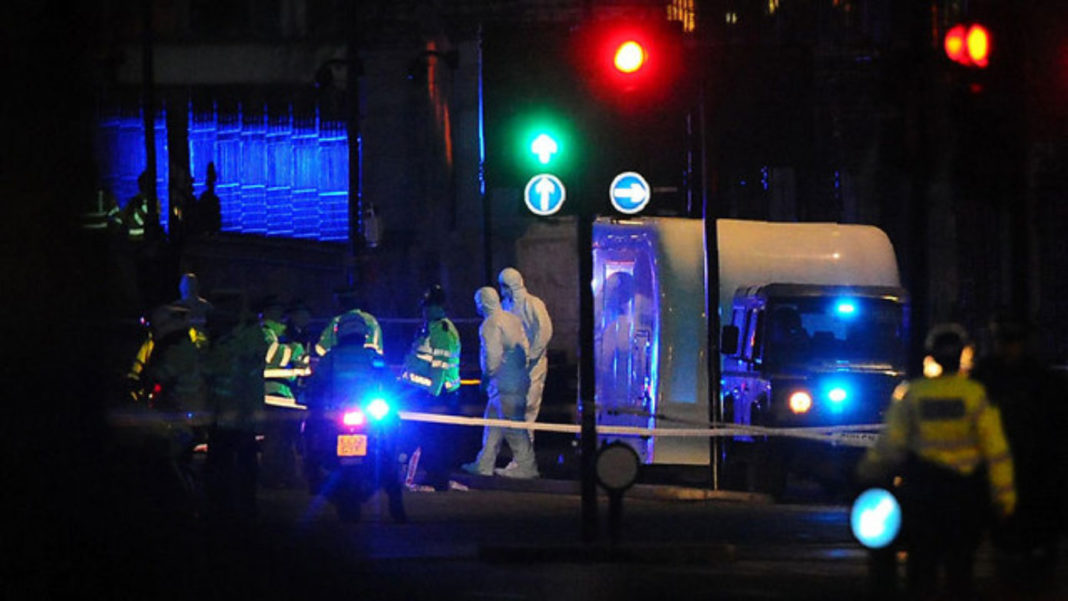 The European Jewish Congress (EJC) strongly condemns the terror attack which resulted in three people dead and more than a dozen injured outside the Houses of Parliament in London today.

“We strongly condemn this cowardly and barbaric terror attack.” President of the EJC, Dr. Moshe Kantor, said. “This strike, at the heart of democracy, on the anniversary of the Brussels attacks which claimed the lives of 32 people, once again demonstrates that radical extremists continue to have the ability and motivation to commit mass murder in Europe.”

On this date last year, three coordinated suicide bombings occurred in Belgium: two at Brussels Airport and one at Maelbeek metro station in central Brussels.

“This murderous ideology targets all of Europeans and all of Europe must stand together to fight this scourge,” Dr. Kantor continued. “We need greater intelligence sharing among European law enforcement and intelligence agencies and stronger policing laws to act against those in Europe, and across the world, who provide the means, motivation and ideology to enable these attacks.”
“The European Jewish Congress and the Jewish communities of Europe extend our deepest condolences to the British Government and people and pray for the welfare of those injured. We call for a robust and collective response which clearly identifies the culprits and the ideology which underpins these acts.”