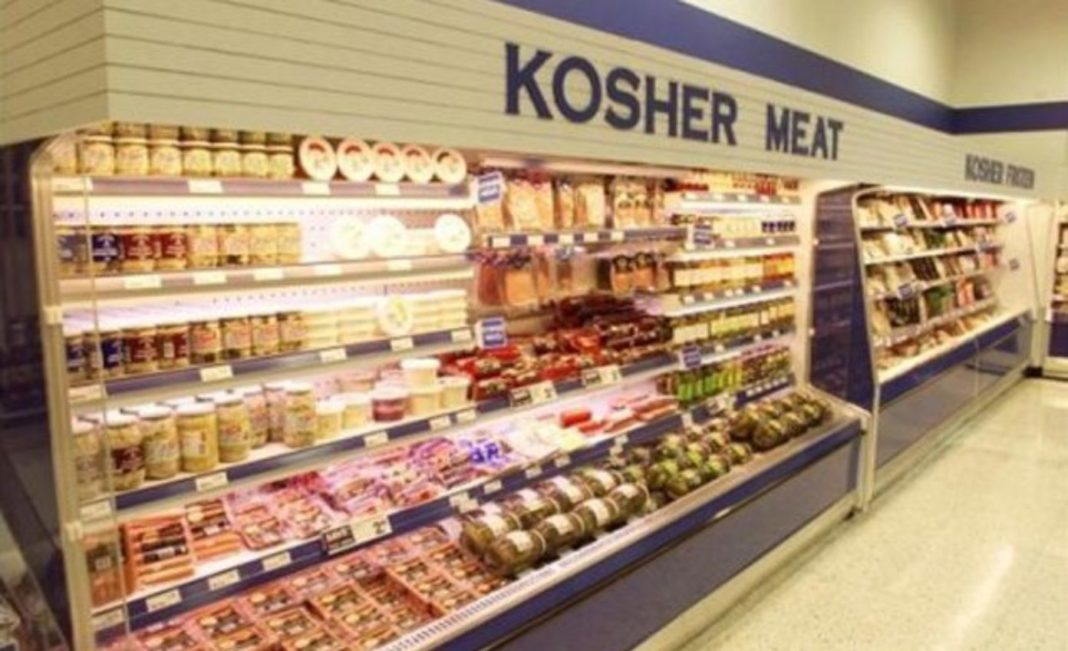 (Brussels, May 6, 2017) – The European Jewish Congress has strongly condemned the decision of the Wallon region in southern Belgium to back the formal proscription of the slaughter of non-stunned animals as of 2019, thereby effectively banning Shechita, the Jewish form of humane slaughter for meat.

EJC President Dr. Moshe Kantor described the decision as “scandalous” and stands in opposition to the European Union’s freedom of religion laws.

On Friday, the Environment Committee of the Wallon Parliament in Belgium’s French-speaking region voted to ban all slaughter without stunning as from September 2019. The Parliament’s plenary will now debate the issue later this month. A similar move has been proposed by the parliament in the Flanders region.

The proposal will now be presented later this month to a vote in the plenary of the Wallon parliament in Namur.

“This decision, in the heart of Western Europe and the centre of the European Union, sends a terrible message to Jewish communities throughout our continent that Jews are unwanted. It attacks the very core of our culture and religious practice and our status as equal citizens with equal rights in a democratic society. It gives succour to antisemites and to those intolerant of other communities and faiths,” Dr. Kantor said.

“We call on legislators to step back from the brink of the greatest assault on Jewish religious rights in Belgium since the Nazi occupation of the country in WWII.” Kantor said.
“The European Jewish Congress and its affiliates stand in total solidarity with the Jewish community of Belgium in its fight to maintain its most basic religious freedoms,” he added. “We will not rest until this ban is overturned and Jews in Europe are able to practice their most basic religious rights.” Dr. Kantor said.