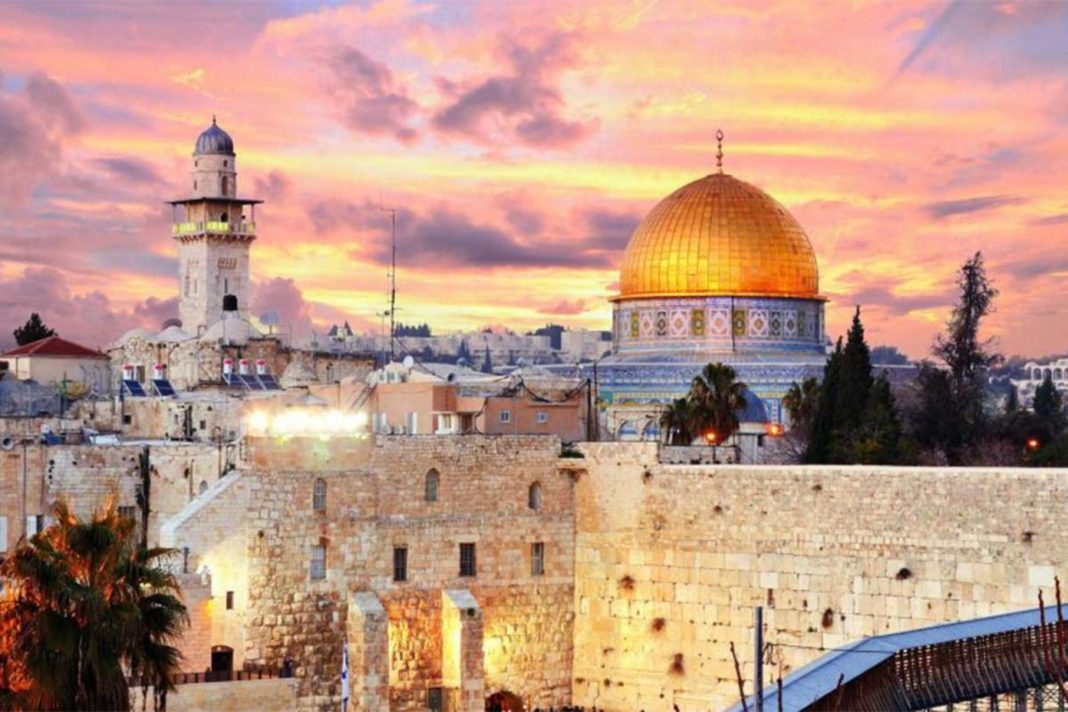 Facebook
Twitter
WhatsApp
Email
Print
VK
Viber
(Brussels, Tuesday, May 2, 2017) – The European Jewish Congress condemns the passing of a UNESCO resolution calling for the revocation of Israeli sovereignty in all of Jerusalem. 22 countries vote in favor of the motion, 23 abstained and 10 countries, mostly European, voted against. The resolution was submitted by Algeria, Egypt, Lebanon, Morocco, Oman, Qatar and Sudan.
“Once again we see the diplomatic assault on Israel in international institutions, led by the most undemocratic nations in the world,” Dr. Moshe Kantor, President of the EJC, said. “This resolution ignores the history of the Jewish People and its unique and longstanding connection to Jerusalem. It is anti-Semitic and pushes efforts towards peace further back.”
“However, we are pleased to note that most European nations voted against the resolution.”
Among the nations opposing the resolution were Ukraine, Italy, Germany, Great Britain, Lithuania, Greece and the Netherlands. Sweden was the only European nation to vote in favor of the resolution only days after it was widely assumed they voted for Saudi Arabia to join the UN Women’s Rights Commission.
“Sweden’s seemingly wretched support for extremism continues as they have isolated themselves among some of the most undemocratic regimes in the world,” Dr. Kantor continued. “The Swedish Government must do some soul searching why a nation which classifies its foreign policy as progressive would be in a column, time after time, with the likes of Saudi Arabia, Sudan, and Iran.”